You are at:Home»ETF Strategist Channel»Analyzing the First Quarter Bounce Back 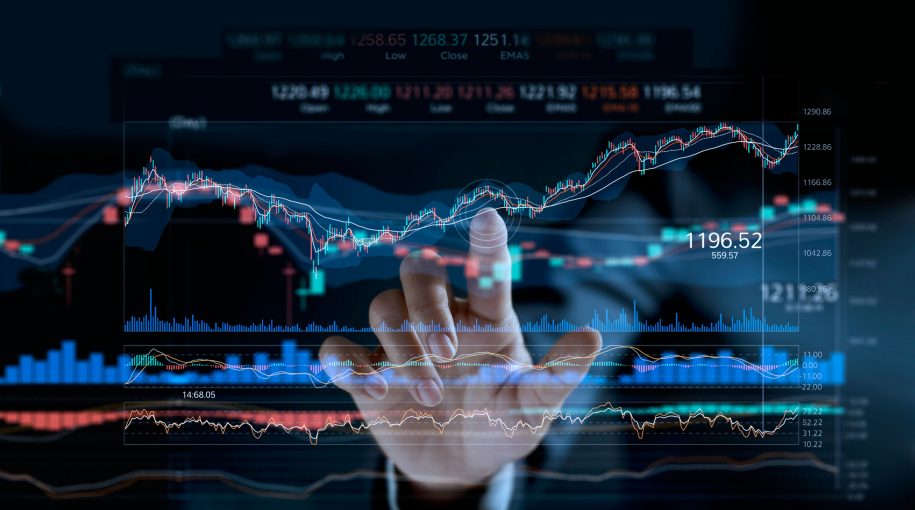 Analyzing the First Quarter Bounce Back

Considering the strong rally in equities through the first two months of the year, any gains in March were welcome. Large-cap U.S. stocks were able to add to gains to close out the quarter, but small and mid-cap U.S. stocks lost some ground in March. Overall, economic data was not as dire as some had expected and trade negotiations with China appeared to continue to progress to begin 2019.

International equities started the year off strong as well, but their gains have not been able to keep pace with U.S. equity markets. As U.S. Treasuries rallied late in the month, the U.S. dollar strengthened as well to close out March. We continue to believe that the headwinds international equities faced in 2018, driven in large part by U.S. dollar strength, will be less intense in 2019 as multiple rate hikes by the Federal Reserve (the Fed) are highly unlikely this year.

With this backdrop, emerging market equities, as measured by the MSCI Emerging Markets Index, gained 0.84% in March, putting its year-to-date gain at 9.91%. The MSCI ACWI ex USA Index, a broad measure of international equities, gained 0.60% for the month. For the first quarter of 2019, the gain for this index stood at 10.31%, which puts it slightly ahead of its emerging market counterpart but behind broad U.S. equity indices.

U.S. Treasury yields declined rather dramatically in March with the yield on the 10-year U.S. Treasury dropping to its lowest level since 2017. For comparison purposes, this benchmark yield ended February at 2.73% and dropped to 2.41% by the end of March. This rally in Treasuries has been more of a reflection of a dovish shift in Fed policy versus a “risk-off” attitude by the market, since many risk assets have fared well to begin the new year.

Albeit short-lived at this point, the recent rally in longer-dated Treasuries took the yield curve into an inverted position in the latter part of the month when looking at the 10-year U.S. Treasury yield and the yield on 3-month T-bills. At this point, we believe it is too early to draw any definitive conclusions by this recent yield curve action, as other leading economic indicators remain positive. However, we continue to watch the yield curve closely as we assess the economic outlook.

For the quarter, these three indices gained 2.94%, 4.87% and 7.26%, respectively. For some perspective on the strong rally in longer dated Treasuries, the Bloomberg Barclays U.S. 30-Year Treasury Index gained 5.60% for the month, which turned the quarter positive with a three-month gain of 4.98%. TIPS and municipal bonds also gained in March, which added to already positive year-to-date returns.

After a disjointed couple of months of economic releases due to the government shutdown, most economic releases are getting back on track. Economic data remained somewhat mixed in March, but mixed results are a far cry from data pointing to an imminent recession, which some feared moving into 2019. An update was made to Q4 2018 GDP, which reduced the prior estimate from 2.6% to 2.2% annualized growth. While below the strong expansion experienced in the middle of 2018, economic growth in the fourth quarter continued to be healthy. Job market data went from a remarkably strong number in January to a remarkably weak number in February.

Non-farm payroll additions in February (released in March) showed only 20,000 job gains, well below the estimate of 180,000. However, this compares to a revised higher 311,000 job additions in January. (Averaging both months together would render a couple solid months of payroll additions.) Despite weak payroll additions, the unemployment rate fell unexpectedly to 3.8% in February compared to estimates of 3.9% and a prior month’s reading of 4.0%. Average hourly earnings were slightly above estimates at a 3.4% gain year-over-year, while the labor force participation rate was unchanged as expected.

The February Institute for Supply Management (ISM) manufacturing index dropped more than expected to 54.2, but the ISM non-manufacturing index, which represents the much larger service industries in the U.S. economy, rose more than anticipated to 59.7. Recall that ISM readings above 50 indicate expansion and both readings remained comfortably in growth territory.

Housing starts and building permits were above expectations for January but were below expectations in February with both data points released in March. Consumer confidence picked up in March, likely aided in part by gains taking place in the stock market. Finally, the Conference Board’s Leading Economic Indicators Index (the Leading Index) increased by 0.2% in February better than the expected 0.1% advance.

Trade negotiations with China continued to lean more positive, but the Brexit outcome remained more and more unsettled as the March deadline to exit was not met but extended. The British government continues to try to finalize a Brexit deal. Domestically, the long-awaited Mueller report was completed and seemed to have taken most of the key concerns off the boil, although the details of this report and its ultimate implications will likely continue to garner headlines for some time.

The dovish tone from the Fed continues to reverberate in 2019 and is likely one of the key factors behind the strength in capital markets to begin the year. The next scheduled FOMC meeting is April 30 – May 1. Markets will remain sensitive to comments by the Fed, but at this point, no rate hikes are expected in 2019 with probabilities leaning to a higher likelihood of no rate hike or even a rate cut by the end of the year. The Fed seems to be in a wait-and-see mode, and the market has embraced this more dovish stance compared to expectations at the end of 2018 that leaned towards at least one rate hike in 2019.