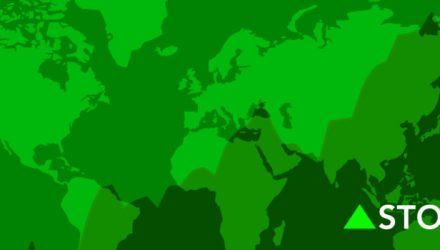 A largely positive week for the U.S. economy included a stronger-than-expected jobs report for October and a stable (and historically low) unemployment rate of 3.7%—two robust employment-related developments that increase the likelihood of more interest rate hikes by the Federal Reserve Board. In addition, core inflation and personal spending were in line with investors’ expectations. That said, manufacturing activity (as measured by the Institute for Supply Management) was worse than anticipated, while initial jobless claims were slightly higher than expected.

In Europe, GDP for the continent as a whole disappointed while headline inflation was slightly higher than anticipated. At the country level, France’s GDP met expectations and the UK’s construction PMI gauge surprised to the upside.

In Asia, Chinese manufacturing and non-manufacturing PMIs fell short of estimates—yet another set of data points suggesting trade tensions could be weighing on the Chinese economy. On the plus side, however, the Caixin/Markit manufacturing PMI—a different gauge of Chinese manufacturing growth—exceeded estimates. Japan’s jobs-to-application ratio improved and came in slightly above estimates, while Japanese industrial production was softer than forecast. And in Australia, inflation was better than expected.

The U.S. equity market largely found its footing last week. Positive earnings reports and earnings guidance helped materials—one of the worst-performing sectors in October—outperform for the week. The financials sector also performed well, due to better-than-expected earnings for some companies and as regulatory and compliance rules were eased. But utilities and technology stocks underperformed as rates rose and as key earnings reports disappointed.

Likewise, emerging markets rose. One big reason: Sentiment in China turned positive due to the country’s economic stimulus efforts and on news that the U.S. and China are working to improve trade relations. That said, Mexico was one of the few emerging markets that lost ground for the week.