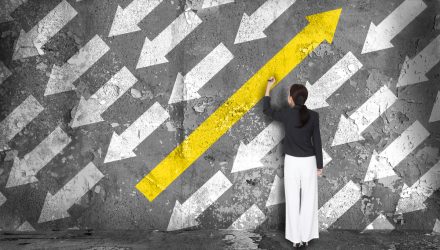 Steering Clear of Controversy in Your Closed-End Funds

These should be go-go days for closed-end funds. After all, the asset class is known for offering up high yields and above-average income and is rarely associated with volatility.

However, the broader closed-end market isn’t as sanguine as meets the eye – a scenario that highlights the allure of venturing into this territory with the Invesco CEF Income Composite ETF (NYSEARCA: PCEF) rather than picking individual funds.

For example, some hedge funds are targeting lagging closed-end funds, which obviously isn’t to the liking of fund issuers. In one prime example, Saba Capital Management took a 20% stake in Templeton Global Income. While that example worked in favor of investors with the fund price rising and its discount to net asset value (NAV) shrinking, that scenario isn’t guaranteed to repeat, underscoring the benefits of PCEF’s broad-based approach.

“Tactics like Saba’s have long infuriated mutual fund companies; no one wants a hedge fund threatening a coup. Now, with some help from Congress, the playing field could tilt in favor of closed-end funds and their company sponsors, due to a bill recently introduced in the House. That could work against the interests of fund investors,” reports Daren Fonda for Barron’s.

The legislation being referenced above is the Increasing Investor Opportunities Act, which is was rolled out in June with bipartisan support.

“One proposed change would lift the current 15% limit on closed-end-fund ownership of illiquid private funds, such as venture-capital and private-equity funds. A second measure would prevent activist hedge funds from acquiring more than 10% of a closed-end fund’s shares,” according to Barron’s.

Home to nearly $933 million in assets under management, PCEF follows the S-Network Composite Closed-End Fund Index and holds 128 funds. That broad approach is advantageous for investors because while investing in securities that are the targets of activist investors can be rewarding, getting in before activist headlines are factored in is difficult.

Adding to the allure of PCEF as a “stay away from controversy” idea is that the Investment Company Institute (ICI) is pushing the Securities and Exchange Commission (SEC) to prevent activist hedge funds from meddling with closed-end funds, arguing that grappling with hedge funds is a drag on fund issuer resources.

“The activist community’s ‘assault’ on the industry has had a chilling effect on product launches, the ICI said, resulting in fewer closed-end funds on the market today than in 2007,” adds Barron’s.

Investors can skirt these issues with PCEF, grabbing monthly income and a 6.67% 12-month distribution yield along the way. 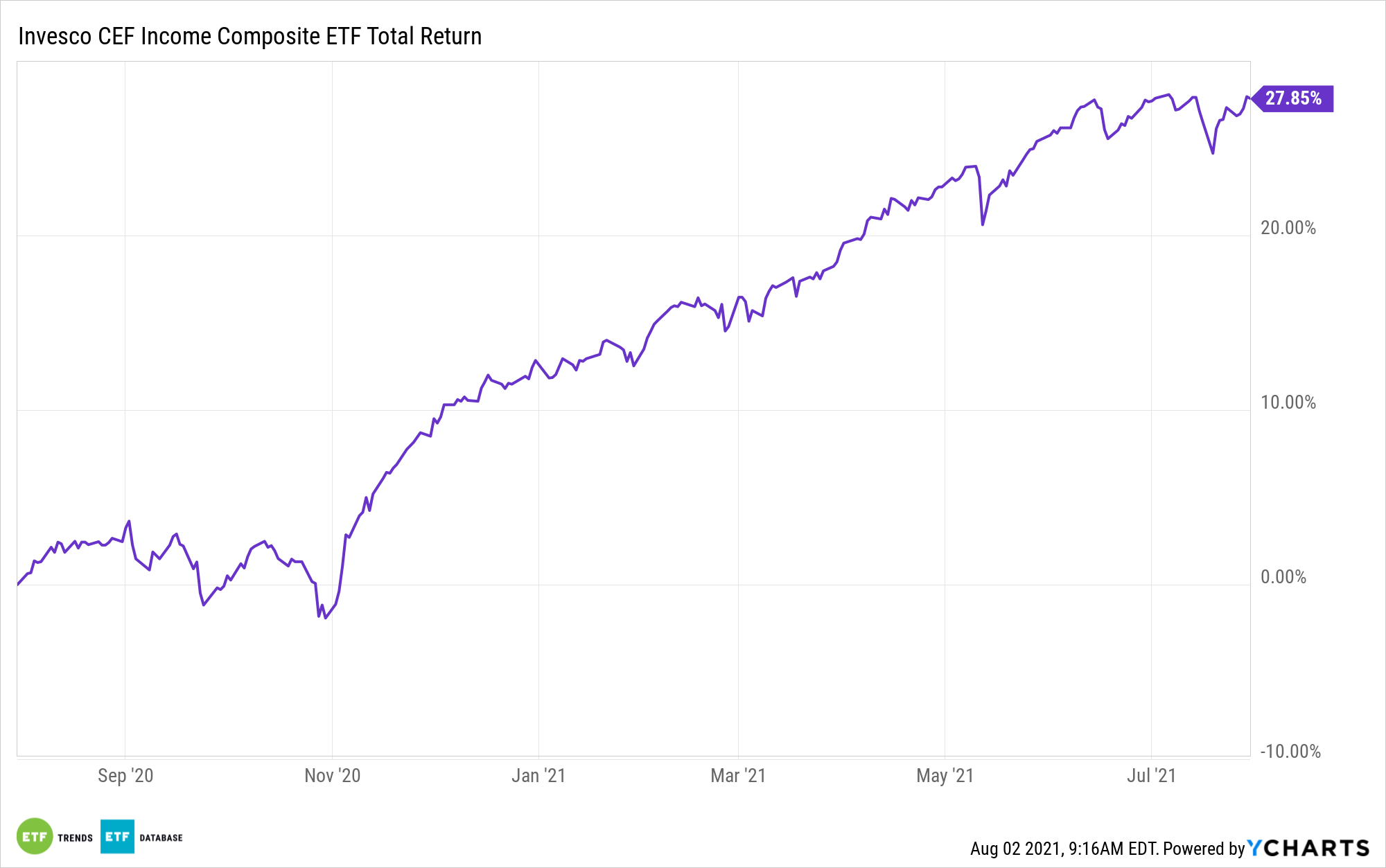