You are at:Home»ETF Education channel»American Rescue Plan Could Boost BAB 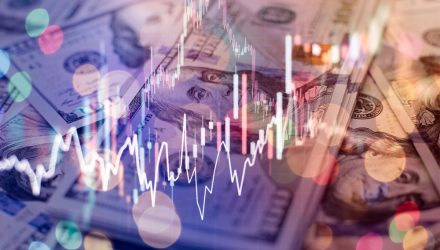