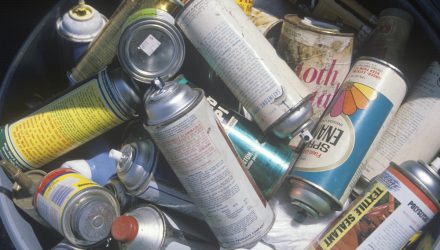 The ban of ozone-damaging chlorofluorocarbons (CFCs) in the 1980s has led to a recovering ozone layer and climate benefits that were unexpected by many, according to the Financial Times.

Following a trend of years of thinning, the ozone layer in the stratosphere, which blocks harmful ultraviolet radiation is showing signs of recovery. This reflects a better outcome than had previously been predicted when legislators created the 1987 Montreal Protocol, which banned CFCs.

Research published in Nature modelled what continuing use of CFCs would have looked like for the Earth by 2100 and showed catastrophic damage to vegetation from ultraviolet radiation. With less plants, more carbon dioxide would have remained in the atmosphere, contributing further to global warming.

The Montreal Protocol eliminated almost all CFC emissions, banning them in developed countries in 2000 and developing countries in 2010. CFCs are a type of greenhouse gas that have an exponentially greater warming impact that carbon dioxide per molecule.

By eliminating them, scientists estimate that a 1.7 degree Celsius warming was avoided, along with the 0.8C of warming that would have been contributed from reduced vegetation, equating to 2.5C of warming saved.

Whereas CFCs were relatively easy to eradicate and replace with other chemical options, carbon dioxide removal is much more complicated, but just as urgent.

“The world acted and responded to that warning, and avoided a world that would have been pretty devastatingly awful,” said Paul Young, author of the study in Nature and atmospheric scientist at Lancaster University. “The hope is we can do something similar with climate. It just won’t be that easy.” 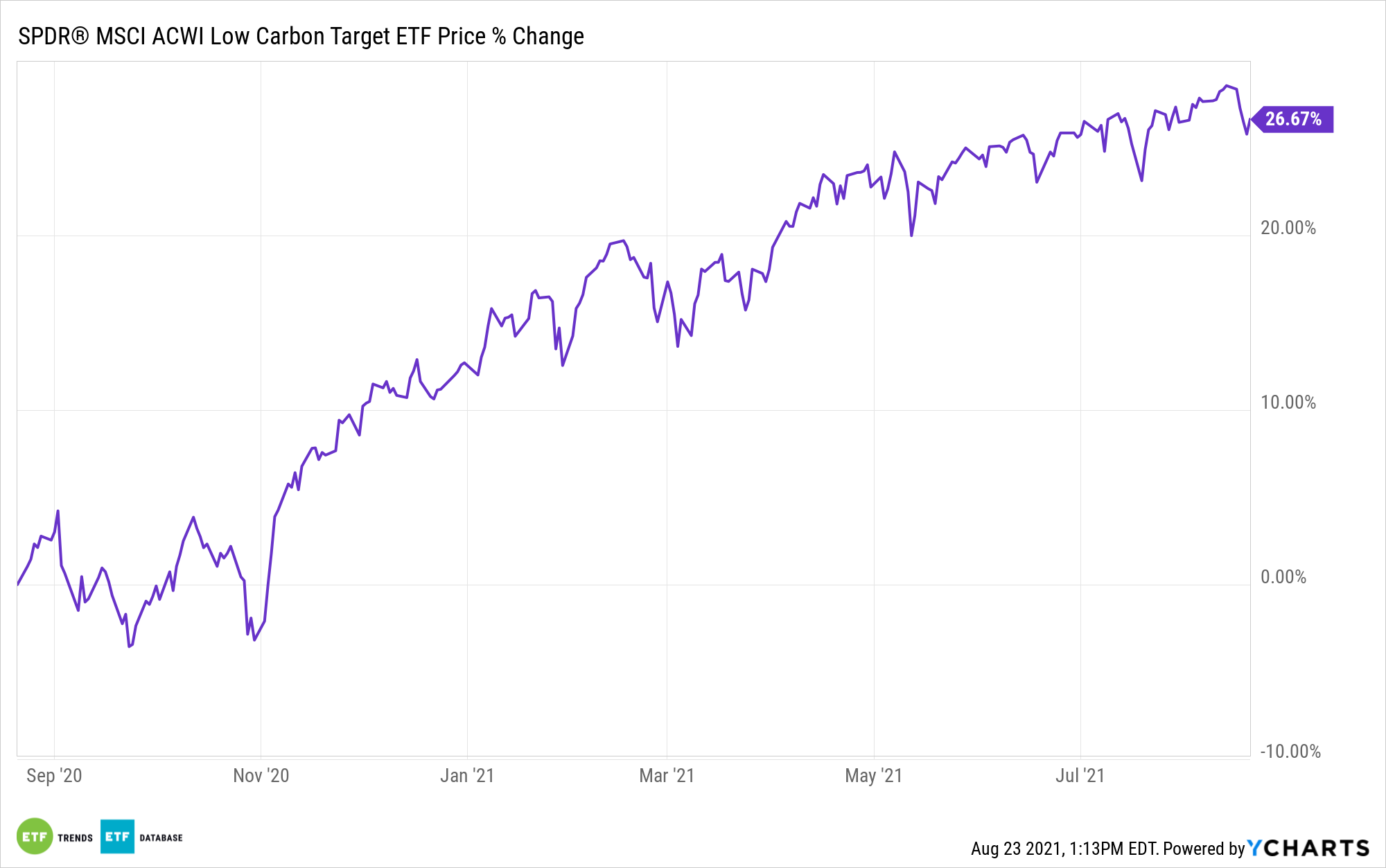 The fund tracks the MSCI ACWI Low Carbon Index. It is an index that reweights securities in the MSCI All-Country World Index (ACWI) to favor lower carbon emissions, as well as fossil fuel reserves.