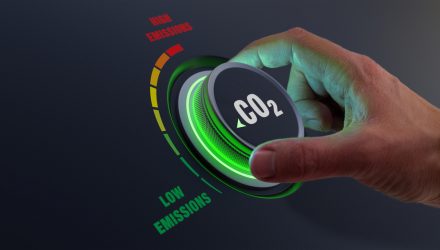 Established economic models of the cost of curtailing global warming to two degrees Celsius had previously concluded that while there would be a cost to the economy, the cost to reduce emissions would be greater. Modern day economists are now pushing back against the conclusions, saying that those old models used vastly outdated data and fail to accurately account for financial factors involved in global warming costs, reported the Wall Street Journal.

New models that use updated data, calculate the cost of global warming on smaller regions that are able to more accurately reflect individual costs across areas, and recalculate insurance premiums against catastrophic events in the future have shown a drastic increase in the predicted financial cost of global warming and concluded that curtailing emissions is the more economically sound option.

William Nordhaus originally created climate economics at Yale University in 1975 and estimated in 1992 that the social cost of one metric ton of carbon emissions came to $5 a ton. Nordhaus revised the data in 2017 and found that the cost estimate had increased to $36 and that a three degree temperature rise would only cost 2% of GDP.

This model has historically been heavily relied on and referenced, but economists are now making the argument that some of the linchpin variables that Nordhaus used aren’t actually accurate representations and estimates of costs.

The conclusion of a 2% GDP cost is “not grounded in empirical evidence,” said Michael Greenstone, a University of Chicago economist. “Nor does it capture and reflect the heterogeneity, the differences in climate impacts around the world.”

Current models do not pull from any of the data science that has been amassed since 2010, a full 438 empirical studies related to climate impact that found that the largest cost of global warming would be premature death and labor productivity reductions because of extreme heat. Models that exist today fail to take either into account.

Using estimates from modern climate science, recalculating the cost of insurance premiums that people would be willing to pay to cover climate catastrophes, and taking into account the differential cost to individual regions globally, the social cost of carbon hits above the $200 per ton mark.

The International Monetary Fund has calculated that if the global market put a price of $75 per ton on carbon via carbon taxes or other methods by 2030, it would set emissions in line for keeping below a two degree increase, with $140 achieving net zero emissions, calculated by the Organization for Economic Cooperation and Development, a 38 nation conglomerate. This cost is well below the updated cost of global warming.

“With the updated research, the marginal damages are higher than previously understood, suggesting a substantially higher optimal carbon price consistent with more stringent action to address climate change,” said Kevin Rennert, who led the Resources for the Future (RFF) study. 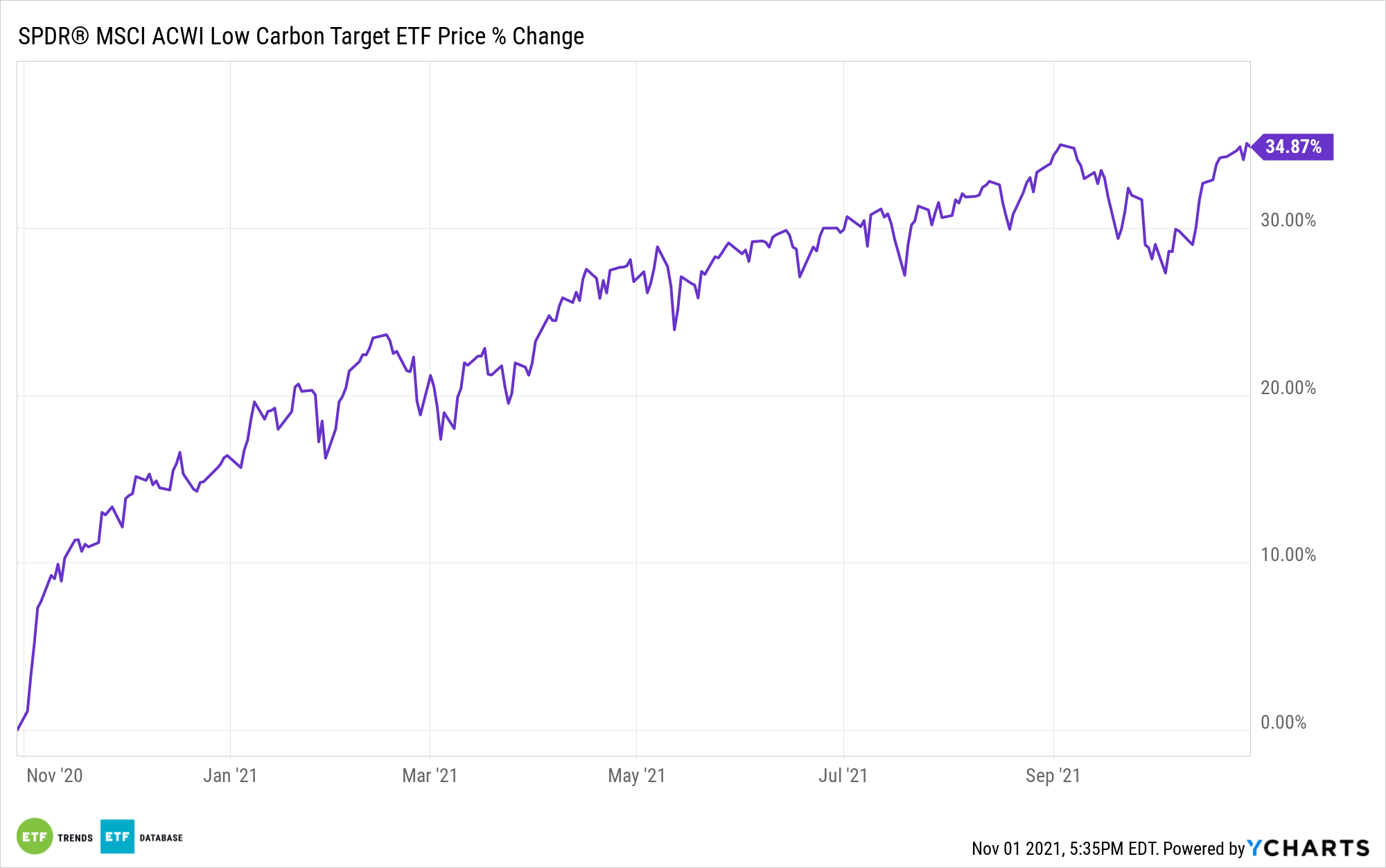