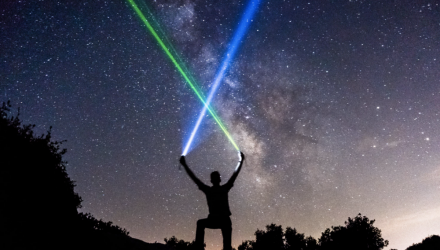 Where Are All the Mixed Signals Are Coming From?

March market breadth was positive across multiple asset classes. U.S. Equities were positive with the S&P 500 Index returning 1.94% and the MSCI EAFE Index also positive at 0.97%. Major fixed income asset classes were also positive during the month with the Bloomberg Barclays U.S. Aggregate Bond Index positive +1.92%. The Bloomberg Barclays U.S. Treasury Bond Index performed positively from the downward shift of rates across the yield curve, posting a 1.91% return. Corporate fixed income credits were also up, with Investment Grade and High Yield indexes returning 2.50% and 0.94%, respectively (as represented by the Bloomberg Barclays indexes).

Oil prices continued to rise in March as decreases in global production have helped to prop-up prices. With the U.S. Dollar Index up 0.72% versus a basket of foreign currencies, the precious metals index was down -2.19% while the industrial metals index was up 0.70% as trade discussions and the health of global economic growth continue to be debated. Agricultural commodities underperformed as the U.S. maintained its rhetoric of southern border security potentially impacting agricultural imports from southern countries.