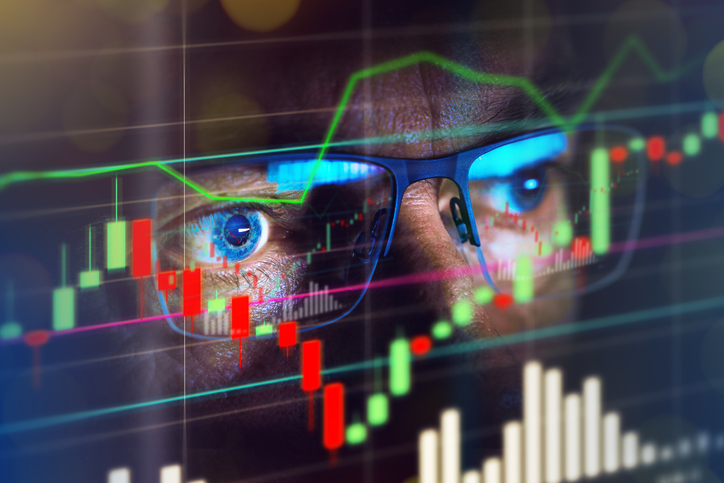 U.S. markets and stock exchange traded funds was stuck in sideways action Tuesday as investors vacillated between trade concerns and hopes of an interest rate cut ahead.

The equities market have rallied on back-to-back gains in response to hopes that the Federal Reserve would cut interest rates in light of the damaging effects of a prolonged trade conflict. The Fed will meet next week, and investors will be closely watching for hints of a potential monetary policy change.

However, markets were losing some of their momentum Tuesday after President Donald Trump said he would implement more tariffs on Chinese imports if no progress was made in talks with Chinese President Xi Jinping at the G20 summit, Reuters reports.

“The unresolved trade dispute with China is still a ceiling on the stock market,” Greg McBride, senior vice president and chief financial analyst at Bankrate, told Reuters. “Don’t expect the S&P 500 to get back to the record high until the trade agreement is signed or close to being signed.”

“The conviction behind this uptrend isn’t really there because of the inconsistent messages,” Jack Ablin, founding partner and chief executive officer of Cresset Capital, told the Wall Street Journal. “When the market is driven by headlines and not fundamentals, it keeps investors and traders off balance.”

The markets also found support from China as Beijing rolled out new stimulus measures to support the world’s second-largest economy, with Chinese stocks enjoying their best day move in over a month.

“The government will need to boost domestic consumption to support the economy because we can’t pin all our hopes on Trump, ” Zhang Gang, a senior analyst at Central China Securities, told the WSJ, referring to hopes that the U.S. president would ease trade tensions between the world’s two largest economies.