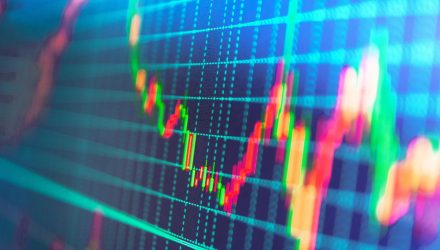 U.S. markets and stock exchange traded funds declined Friday after President Donald Trump revealed he and the first lady tested positive for the coronavirus, further adding to the political uncertainty just weeks before the election.

The stock markets, though, someone pared the early morning losses after the White House reassured the country that Trump was still working in isolation, Reuters reports.

“The knee-jerk reaction from the market was dramatic,” Quincy Krosby, chief market strategist at Prudential Financial, told Reuters. “But the more information the market receives, especially if the president is recovering and where the symptoms have been mild if that’s the report, it should ease pressure on the market.”

Market observers are worried about how the government will function properly if President Trump’s condition worsens and whether other government officials are exposed. Some even speculated whether the development further adds to the uncertainty over a contested election or even a possible delay.

Meanwhile, a slowdown in U.S. growth over September also added to hopes that Capitol Hill will agree on a new stimulus package to help prop up a slowing economic recovery. The U.S. House of Representatives has approved a $2.2 trillion Democratic plan on the new Covid-19 package, but top Republicans are still likely to shoot down the plan in the Senate.

“Despite the fact that positive news has been made of ongoing talks between Mnuchin and Pelosi, we’ve been skeptical that a breakthrough was possible prior to the election,” Chris Zaccarelli, chief investment officer for Independent Advisor Alliance, told Reuters.