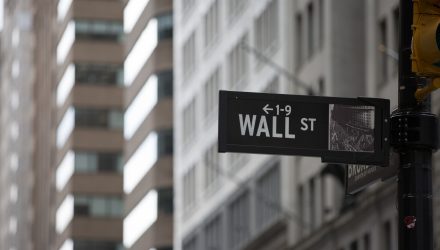 The equity market retreated on concerns of a prolonged trade war between the U.S. and China after Washington doubled down on its hardline stance, but the losses were more-or-less contained by a weak inflation reading that helped fuel bets of an interest rate cut ahead, Reuters reports.

The Labor Department revealed U.S. consumer prices rose 0.1% in May, or in line with expectations of economists polled, indicating moderate inflation and adding to speculation that the Fed has room to cut its benchmark rates.

“These numbers will add some fuel to the case made by the markets and many analysts that the Fed should cut rates,” Robert Frick, corporate economist at Navy Federal Credit Union, told Reuters.

Nevertheless, the rate outlook was offset by renewed fears on trade after President Donald Trump said he was holding off on a deal with China and had no interest in moving forward unless Beijing agrees to major sticking points of a trade deal. With under three weeks to go before talks between the United States and Chinese leaders, sources argued that little has been done for a potential meeting.

“The trade fears have come back and will continue to make investors nervous at least until the G20 summit. The fact remains that the two countries are not very close to making a deal,” Rick Meckler, partner, Cherry Lane Investments, told Reuters.