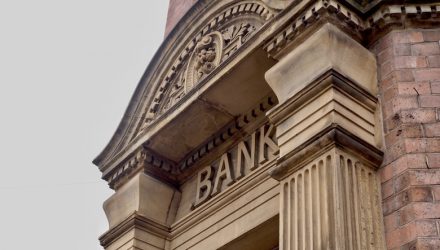 “Much of the outlook remains very unclear for the sector, with falling rates and the potential for further economic weakness in the United States,” Joshua Mahony, senior market analyst with IG, told Reuters. “The banks must show that they can continue to perform in an environment of lower rates and less help from the government.”

Investors are watching U.S. corporate earnings for clues on how companies are handling the weaker growth as trade tensions between the U.S. and China persist.