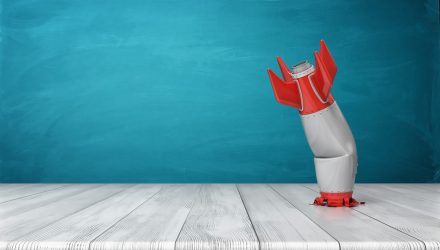 U.S. markets and stock exchange traded funds extended their plunge on Friday as more investors trimmed holdings with technology stocks continuing to take the brunt of the hit after the record-setting rally this year.

However, others don’t see a clear trigger that could have sent technology into such a steep tailspin.

“The drivers are a little bit unclear,” Justin Waring, an investment strategist in UBS Group’s global wealth-management arm, told the Wall Street Journal, adding that other than those stocks gaining more than most others, it wasn’t apparent why investors were now shunning a trade that had been favored this year.

The Labor Department also announced its employment report, which revealed a jobless rate dipped to 8.4% from 10.2% in July, or much steeper than economists’ expectations of 9.8% final tally. On the other hand, nonfarm payrolls rose less than expected last month.

The employment data underscored the uneven recovery in the labor market, adding pressure on the White House and Congress to come to a decision on stalled negotiations over the next coronavirus relief package that many are still waiting on to help lift the economy out of its worst recession since the Great Depression.

“We are still moving in the right direction and the pace of the jobs recovery seems to have picked up, but it still looks like it will take a while,” Tony Bedikian, head of global markets at Citizens Bank, told the WSJ. “We continue to be optimistic that the economy has turned a corner and that we’ll continue to see steady progress.”