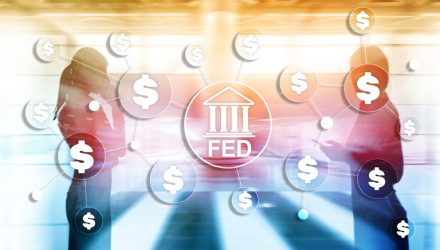 Powell’s comments were “a confirmation that in the near term and medium term, interest rates will likely remain lower,” Arnab Das, global market strategist at Invesco, told the Wall Street Journal. There’s a greater chance of economic expansion “beyond the pandemic, and that should improve expectations about corporate earnings.”

Further adding to the market optimism, the Commerce Department revealed consumer spending rose by 1.9% in the month of July, but the pace was a bit slower than the month before. Additionally, core inflation rose by a lower-than-expected 0.3% during the month.

“Stimulus has carried the market quite far, but the real economy will have to catch up at some point,” Chris Dillon, an investment specialist in the multi-asset division at T Rowe Price, told the WSJ. “For now, that doesn’t appear to be a reality with additional fiscal stimulus not coming as expected. Consumers have come to grips that they have less money in their pockets.”

Progress in the development of a coronavirus treatment and vaccines for COVID-19 have also added to the upbeat mood. Johnson & Johnson’s Janssen unit said it would expand testing for an experimental vaccine to Spain, the Netherlands, and Germany next week, Reuters reports.

Looking ahead, market watchers warn of heightened volatility ahead of the presidential election votes in November. The U.S. election campaign is heading toward its final stretch after U.S. President Donald Trump’s Republican nomination for a second term.