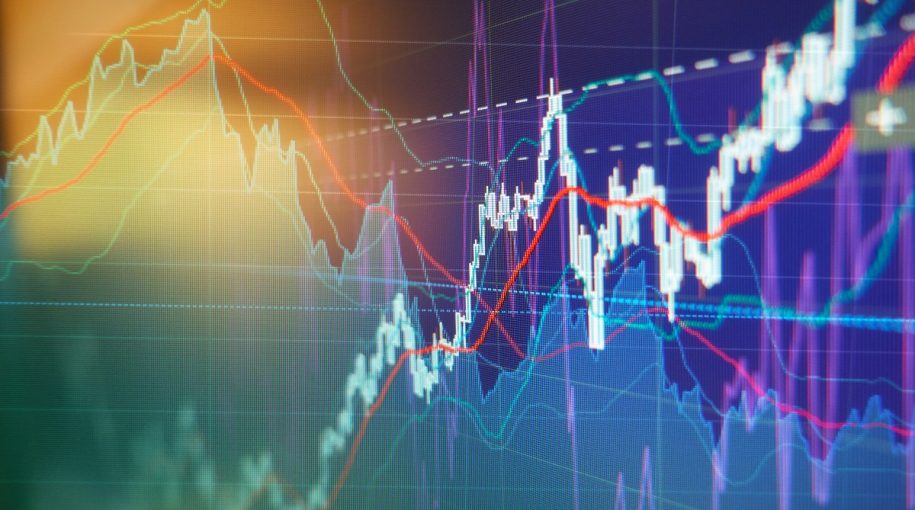 U.S. markets are up Tuesday, regaining some of the lost ground following a steep sell-off in the prior session, as investors continue to deliberate over the impact of the broadening trade war between the United States and China.

With most of the major sectors currently in the green, the Dow Jones Industrial Average is up a bit over 1%, or nearly 300 points, and the S&P 500  is up a similar percentage. The Nasdaq Composite, which lost the most in the decline, has climbed nearly 1.5%.

Monday markets were marred by a ramp up in trade tensions, after China fired back at U.S. tariffs with reciprocal duties that could reach 25% on $60 billion in annual U.S. exports. That was after the U.S. last week raised tariffs on $200 billion in annual Chinese imports to 25% from 10%, and portended more following talks that ended Friday between the two countries without a deal.

President Trump tweeted on Monday that Beijing will be “hurt very badly if you don’t make a trade deal, ” recognizing that business would be required to leave the country without an agreement. The president also stated that China had a “great deal” almost finished but then they “backed out.”

The president also tweeted on Tuesday that the U.S. is in a “much better position now than any deal we could have made,” noting that “billions of dollars” are returning to the U.S.

We can make a deal with China tomorrow, before their companies start leaving so as not to lose USA business, but the last time we were close they wanted to renegotiate the deal. No way! We are in a much better position now than any deal we could have made. Will be taking in…..

Greg Luken, CEO of Luken Investment Analytics, thinks this is a “dead-cat bounce,” however. “I think this is going to last for a while,” he said. “This is not something that’s going to be resolved tomorrow and anybody who says they know exactly how this will play out is spinning a yarn.”

“We’ve got an administration that is a disruption innovation,” Luken added. “Only history will tell us if this is good or bad.”

In a remark to clients Monday, Citibank said its China economists are “cautiously optimistic that a trade deal can eventually be signed.” But added that the “window to avoid further escalations in US/China tensions is closing fast.”

“Ongoing trade flare-ups may continue to swing the stocks in the near-term, but we think the market may have priced a lot of this in,” Citi said.