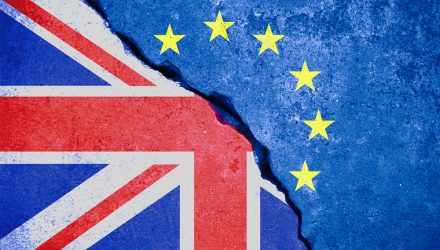 United Kingdom markets and country-related exchange traded funds retreated Friday ahead of a packed weekend of negotiations that could widen the divide between the U.K. and the European Union. 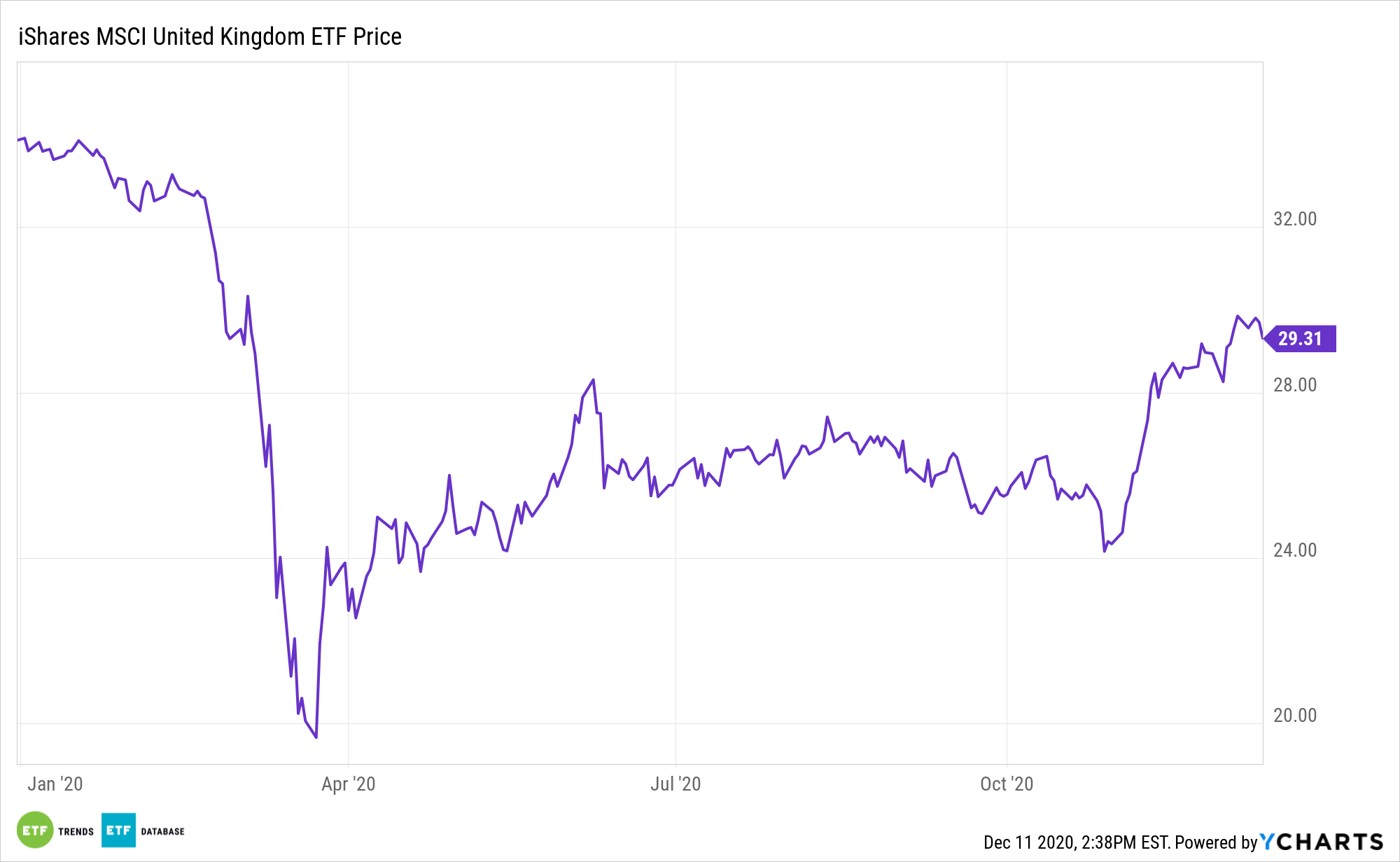 While Friday’s moves in U.K.’s markets were relatively mild compared to previous instances of Brexit-induced volatility, the weakness reflected investor uncertainty over the country’s break from the E.U. and the potential economic problems from the ongoing Covid-19 pandemic, the Wall Street Journal reports.

Ursula von der Leyen, president of the European Commission, and Boris Johnson, the British prime minister, have made a deadline on Sunday for negotiators to hash out an agreement on fishing rights and how to maintain similar standards for products and labor markets. Both also warned of the potential for no deals.

“If you listen to the politicians and take them at their face value, you would think no deal seems pretty imminent right now,” John Wraith, head of U.K. rates strategy at UBS Group AG, told the WSJ. “The markets are still hopeful, optimistic and think that some of what we’re hearing from the politicians is brinkmanship.”

If no deal is reached, the U.K. will have to follow the bare minimum World Trade Organization rules in trade with the E.U. Consequently, the country would face tariffs starting January on some trades with Europe for the first time in half a century. To put this in perspective, the E.U. takes in 43% of U.K. exports.

Analysts have also warned that the British pound could further depreciate in a no-deal scenario. The GBP is already down 8% this year against the EUR, and about flat against the USD.

“There’s a lot of posturing, there’s a lot of politics at the moment. Ultimately I think we will get a deal, although it’s going to be very late,” Phil Harris, a fund manager for EdenTree Investment Management’s U.K. equity growth fund, told the WSJ.