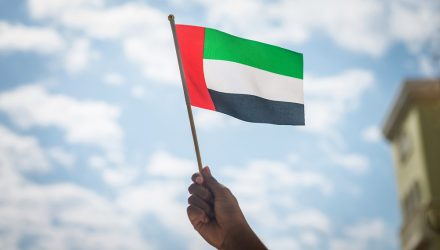 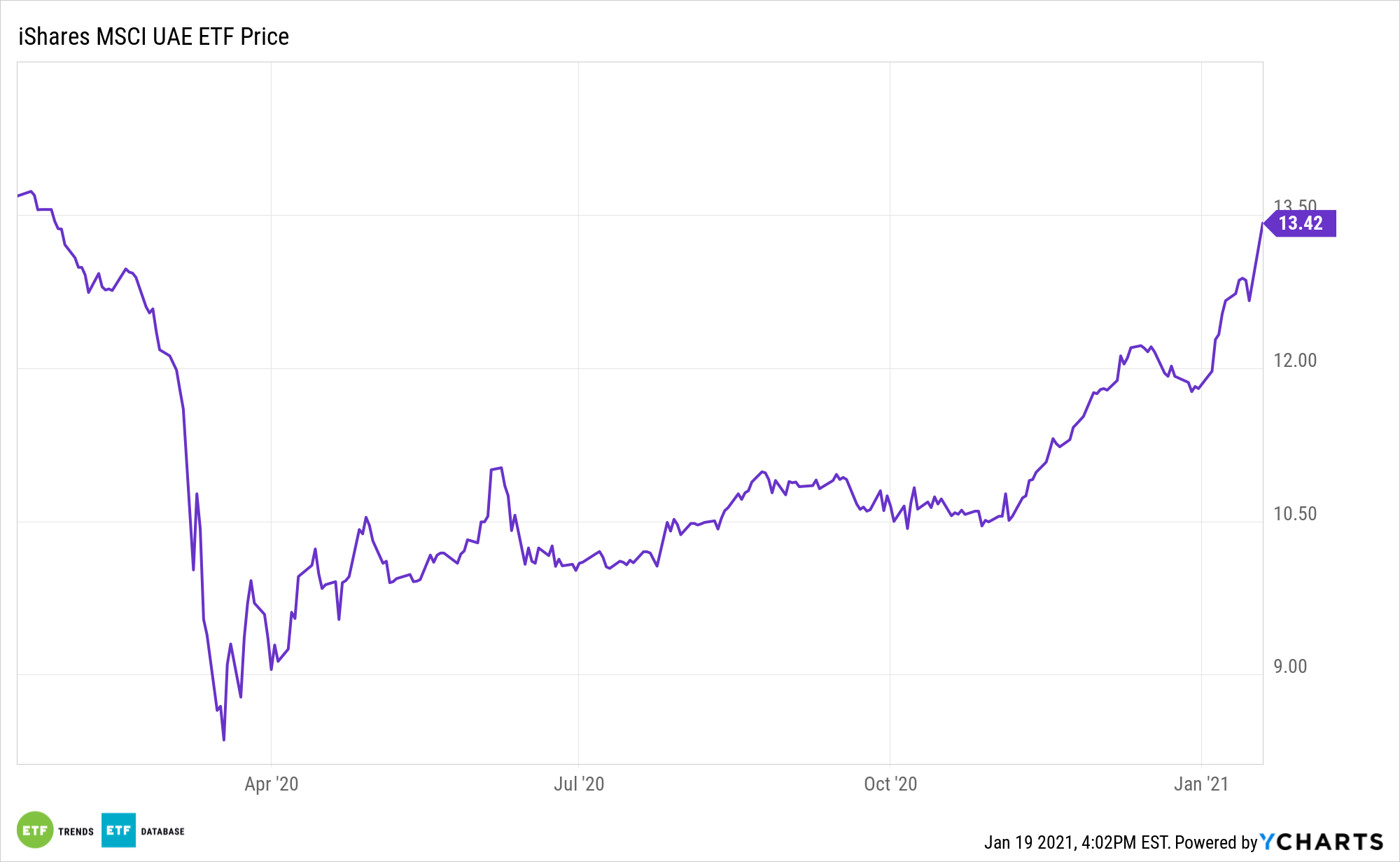 U.A.E. markets advanced Tuesday, powered by the country’s telecommunication firms, on prospects that non-U.A.E. investors will be increasing their stakes in the emerging economy.

The two main phone operators in the United Arab Emirates jumped after stating they could raise the limits on foreign ownership, joining others in the Gulf region trying to attract more overseas capital, Bloomberg reports.

Among the top gainers, Etisalat and Du both surged as much as 15% shortly after the open in Dubai and Abu Dhabi, hitting the maximum limit under the exchanges. Etisalat reached a record high while Du was at its highest level since 2016.

UAE includes a 13.2% position in Etisalat.

The higher allotted cap on foreign ownership will allow index providers like MSCI Inc. and FTSE Russell to raise their exposure for benchmark indices on emerging-market equities, potentially attracting even more passive inflows into the market.

Foreigners currently hold about 4.8% of Etisalat’s shares and make up only 0.48% of Du.

The boards of both Etisalat and Du will meet on January 20, according to regulatory filings.

The UAE has increased efforts to attract investment into the economy, which has been hard hit by the coronavirus pandemic and the pullback in oil prices. Abu Dhabi, the capital of the UAE, loosened its company laws late last year to allow more foreign ownership of its markets as it sought to raise its private sector activity. The UAE previously said it will allow foreigners to hold 100% of businesses across its industries.