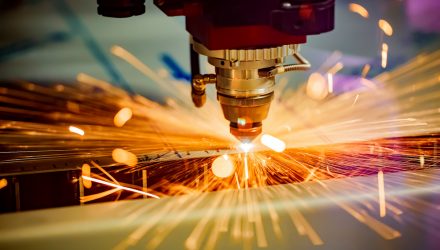 “We’re gaining traction… I see us coming back quickly and strongly,” Fritz said.

The industrial conglomerate stated that it now expects earnings for 2019 to come in between $7.90 to $8.15 a share, compared to the $7.80 to $8.10 range it previously projected just three months ago. Additionally, the organic sales growth outlook was also raised and will now be in the 3% to 6% range compared to the company’s previous forecast of 2% to 5% range.

“We are very pleased with the start to 2019,” Darius Adamczyk, chairman and chief executive, said.

The positive guidance suggests that ongoing concerns over the outlook for global economic growth, US-China trade talks and the effects of Boeing’s recent worldwide grounding of its 737 Max aircraft have so far had little impact on Honeywell’s business operations.