You are at:Home»Equity ETF Channel»U.S. Stock ETFs Slip on Another Round of Political Concerns 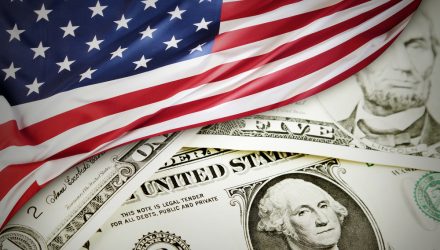 U.S. Stock ETFs Slip on Another Round of Political Concerns

U.S. markets and stock exchange traded funds retreat Monday as investors braced for the official start of earnings season, and watched how a Democrat-controlled Capitol Hill will wield its power. 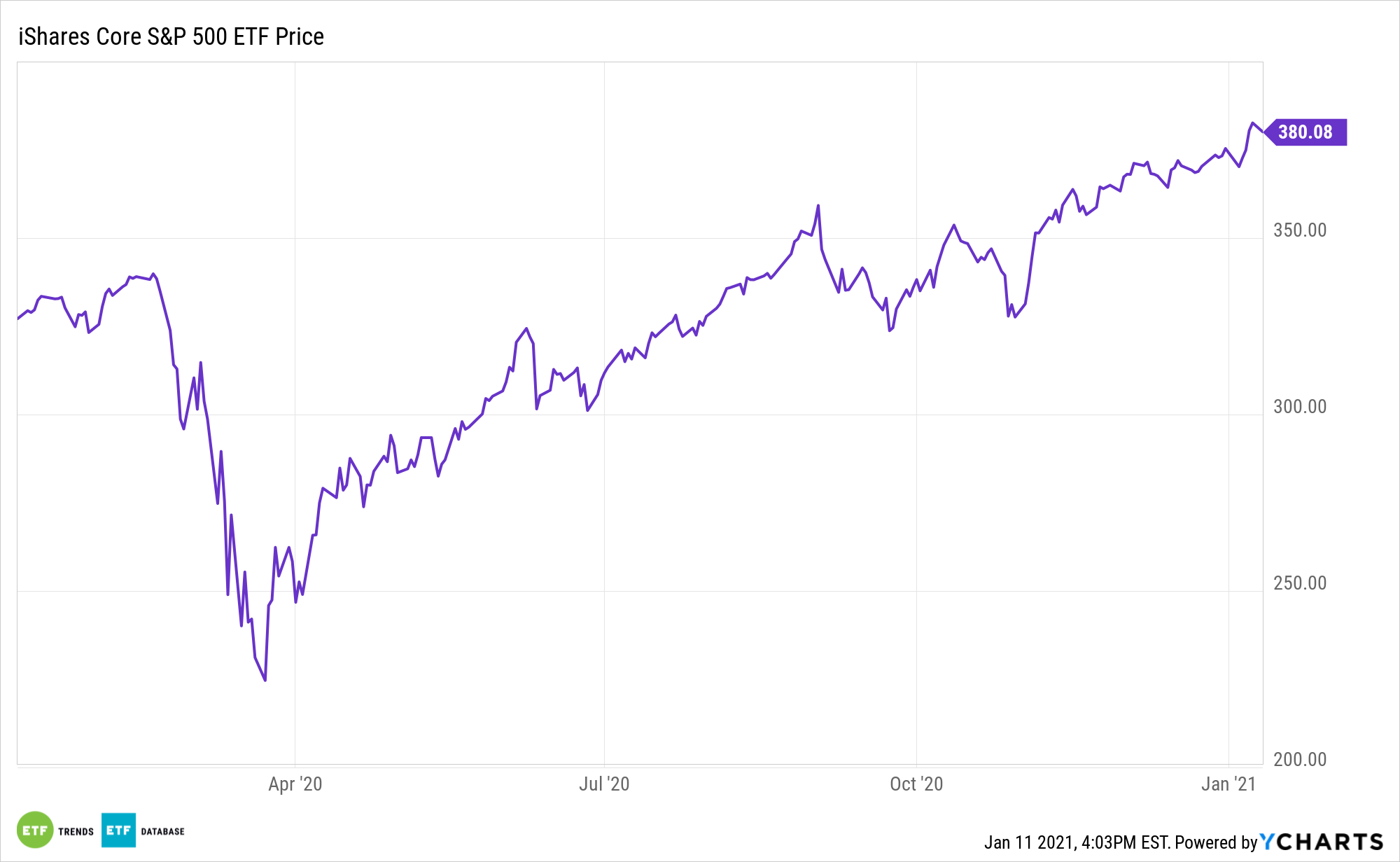 Market observers warned that the riot in Washington D.C., which was planned and discussed on social media, could push Congressional efforts to regulate big technology companies, the Wall Street Journal reports.

Facebook has already suspended President Donald Trump, while Apple, Amazon and Alphabet’s Google have pulled support for the social-media app Parler. Meanwhile, Twitter is facing pressure on concerns that it could face backlash from regulators or users after it banned Trump’s personal account.

Meanwhile, House Democrats introduced an article of impeachment against Trump, adding another round of political risk in Washington that may push off the focus from other important economic measures. Some investors are now worried stimulus may be delayed as Democrats rally behind an impeachment of Trump, accusing him of inciting insurrection following a violent attack on the Capitol by his supporters.

“Everything is a little bit bumpier than we expected it to be a week ago,” Luca Paolini, chief strategist at Pictet Asset Management, told the WSJ. “It feels like 2020 hasn’t really ended. We are in the middle of a pandemic, we are still talking about U.S. politics even more than before. The underlying story is still pretty much the same.”

Some investors, though, see the pullback on Monday as a pause after a successful record run in U.S. equities last week to start of the new year.

“After last week the market is in a little bit of a digestion phase. Underneath the surface what you’re seeing continue is the reflation trade,” Keith Lerner, chief market strategist at Truist Advisory Services, told Reuters. “This is a continuation of the expectation of more fiscal stimulus.”