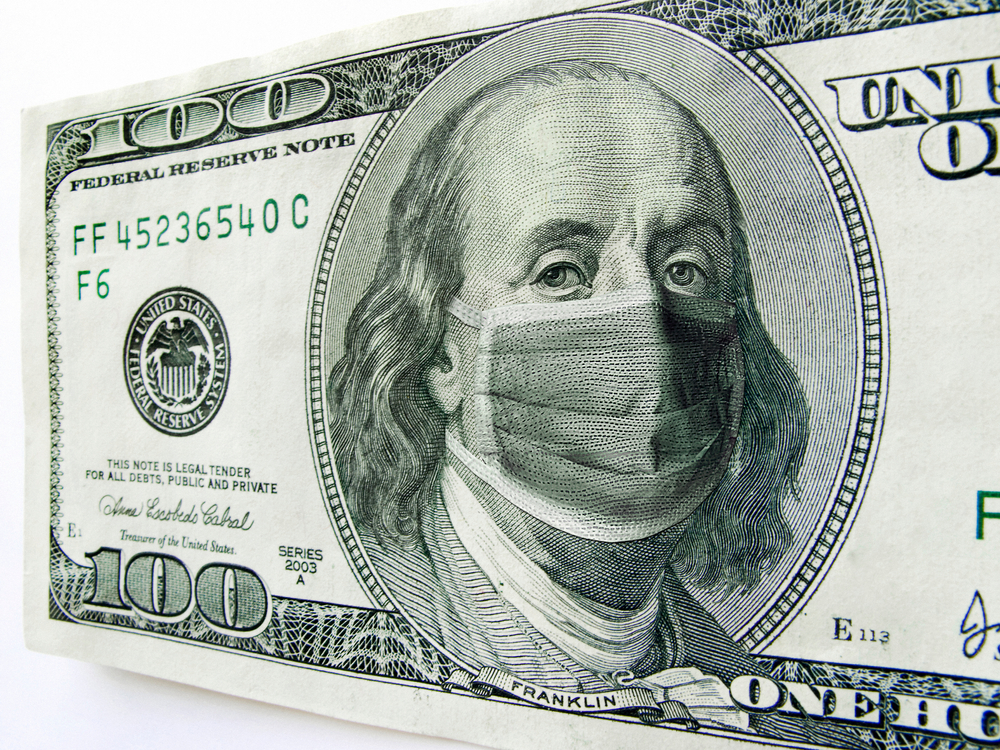 U.S. markets and stock exchange traded funds began to slide Friday as a poor jobs report began to outweigh optimism over additional fiscal stimulus and the rollout of a vaccine.

The latest U.S. employment report revealed the economy cut jobs for the first time in eight months over December under the weight of new COVID-19 infections and restrictions, Reuters reports.

“We have the solution to the virus and as we get that solution out into the country and shots into people’s arms, I don’t think (jobs report) would be a real headwind,” Ross Mayfield, investment strategy analyst at Baird, told Reuters.

“So far investors continue to look beyond the weakness of this report and other economic data because they’re confident that more fiscal stimulus is coming,” Michael Arone, chief investment strategist at State Street Global Advisors, told the Wall Street Journal. “And that as the vaccine gets distributed, that this will only be temporary and we’ll be able to push beyond the weakness of this number hopefully in the not too distant future.”

The troubling jobs report may push policymakers to take action on more aggressive stimulus to get the economy back on its feet. Nearly $900 billion in stimulus was already approved by the government last week, and the markets now anticipate a bigger fiscal package and infrastructure spending plan under a Democratic-led U.S. Congress.

“The party in control is going to want to inject a lot of stimulus and spending into the economy which in the near-term will be good for economic growth and the market is pleased with the result,” Mayfield added.