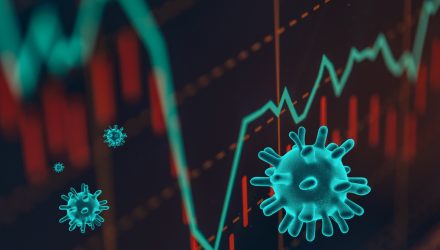 An uncertain timeline on the roll out of the next Covid-19 relief package has been weighing on the markets. U.S. House Speaker Nancy Pelosi said it is possible that the COVID-19 aid could come before the election, but it was up to President Donald Trump to persuade Senate Republicans, Reuters reports. On the other hand, Treasury Secretary Steven Mnuchin argued that a deal would pass if Pelosi was more willing to compromise.

“We are kind of on a hold at this point … still waiting for something to come out of Washington,” said Paul Nolte, portfolio manager at Kingsview Asset Management, told Reuters. “Our base case is that we don’t get a meaningful stimulus package until after the election and probably not until first quarter.”

Money managers also warned that stocks are likely to lack any clear direction in the weeks ahead as investors avoid big bets before the Nov. 3 election, the Wall Street Journal reports.

“It’s so hard to take this information from the election and translate it into anything concrete,” Matt Rowe, managing partner at Headwaters Volatility, told the WSJ. “We just don’t know.”

Investors are instead focusing on corporate earnings. The third-quarter earnings season is moving along, with about 84% of the 135 S&P 500 companies that have reported so far beating quarterly profit estimates, according to Refinitiv data. Looking to next week, we will see results from Big Tech companies Apple Inc, Facebook Inc, Amazon.com Inc and Google-parent Alphabet.