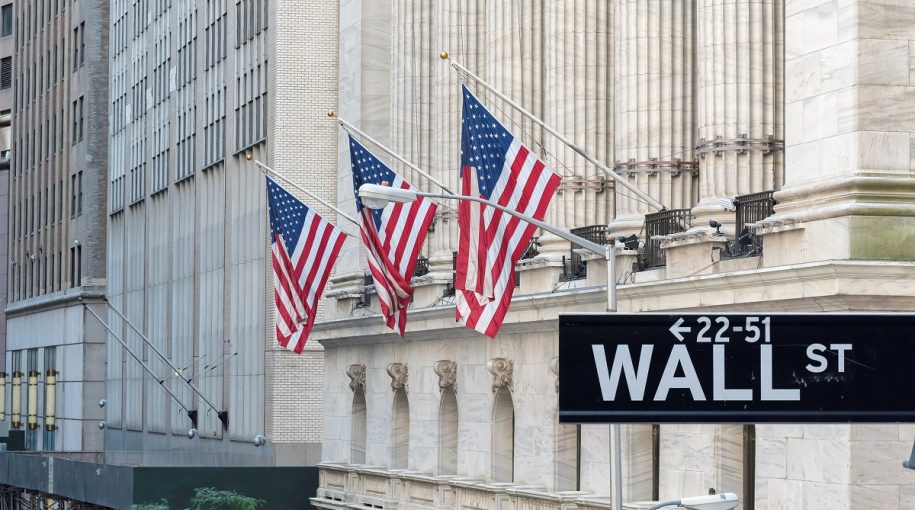 The equity market has been pulling back from its record highs last week after the strong jobs report on Friday weakened the case for the Fed to cut rates at its upcoming meeting this month. Investors are now waiting on Fed Chairman Jerome Powell’s testimony on Capitol Hill Wednesday and Thursday to see how regulators view the U.S. economy, which could provide further hints about where the Fed stands on rates, The Wall Street Journal reports.

“The markets are likely to further walk back rate cut expectations after the upcoming semi-annual monetary policy report scheduled to be delivered by Chairman Powell this week,” Steven Ricchiuto, US Chief Economist at Mizuho Americas, told CNN. “Although the monetary policy report already delivered to Congress clearly states that the Fed will do what is necessary to ensure a sustained expansion, the Chairman can assure Congress that the economy currently looks healthy.”

According to the CME Group, Fed Fund futures reveal traders are projecting a 92% chance of a 0.25% rate cut at the U.S. central bank’s July 31 meeting and an 8% chance of a 0.5% cut. The expectations have been toned down after traders put the odds of the bigger rate cut of as high as 40% last month.

“Everybody is kind of wrapping their heads around the stronger-than-expected jobs report,” Ryan Detrick, senior market strategist at LPL Financial, told the WSJ. “The 50-basis-point crowd has definitely been shot down.”

Further adding to the rate cut outlook, the Labor Department will release monthly core-inflation data on Thursday. Inflation has been muted and a higher-than-expected reading could strengthen the case for rate cuts ahead.