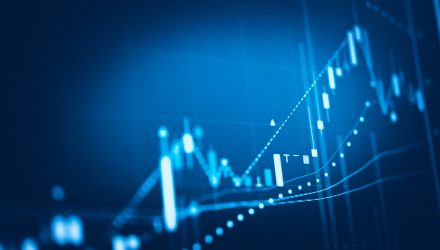 “We are now one year into this rally: we’ve seen a massive decline and a massive rally, and my sense is that markets are just going to pause for breath from here,” Brian O’Reilly, head of market strategy for Mediolanum International Funds, told the Wall Street Journal. “Gains are going to be much harder to come by for the rest of the year.”

Investors shifted back toward cyclical sectors after Federal Reserve Chair Jerome Powell and Treasury Secretary Janet Yellen outlined a more optimistic view of the economic recovery from the coronavirus pandemic. The cyclical sectors stand to benefit more from a reopening as the ongoing vaccine rollout and stimulus measures make their way throughout the economy.

“In order for the market to bottom we need to have more fear, and I don’t feel like the market has fear right now. Everybody’s bullish about the prospects of a recovery right now,” David Yepez, lead equity analyst and portfolio manager at Exencial Wealth Advisors, told Reuters.

Meanwhile, bond yields have remained elevated as money managers bet on rising inflation to trigger interest rate hikes sooner rather than later. However, Powell reassured lawmakers that the recent fiscal stimulus would not have a large or persistent effect on inflation.

“We have a Federal Reserve that has said it is pretty relaxed about inflation and that it will let things run hot for a while,” O’Reilly added. “You would expect a massive leg up in equities on the back of that, and on the vaccinations going well, but we haven’t really seen that.”