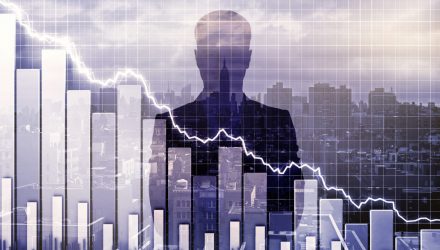 The Labor Department revealed nonfarm employers added 224,000 jobs in June, the most in five months, stoking fears that a strong labor market would deter policymakers at the U.S. central bank from cutting interest rates, Reuters reports.

The Fed previously hinted at the possibility of cuts last month due to muted inflation that was below its 2% target and a weaker economic outlook as a result of a U.S. trade war and slower global growth.

“They are in a bit of a bind,” Karim Basta, chief economist at III Capital Management, told Reuters. “On the surface, the data, in my opinion, doesn’t really support an imminent cut, but markets are expecting it, and I do think there’s a risk at this stage that they disappoint.”

U.S. interest rates futures also pulled back after the jobs report on Friday. While the markets still anticipate a rate cut this month, many largely priced out an aggressive half-percentage-point cut. According to CME Group data, traders have placed a 98% chance of a rate cut at the Fed’s July meeting and a roughly 2% chance the central bank will hold steady.

“These are good numbers, but a rate cut in July is still all but inevitable,” Luke Bartholomew, investment strategist for Aberdeen Standard Investments, told Reuters. “Employment growth remains a bright spot amid a fairly mixed bag of U.S. data and yet markets have come to expect a cut now so (they) will fall out of bed if they don’t get one.”