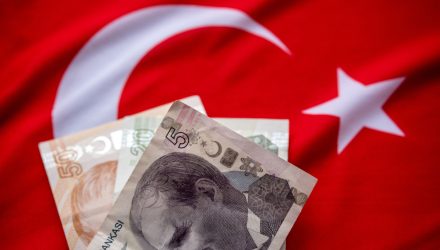 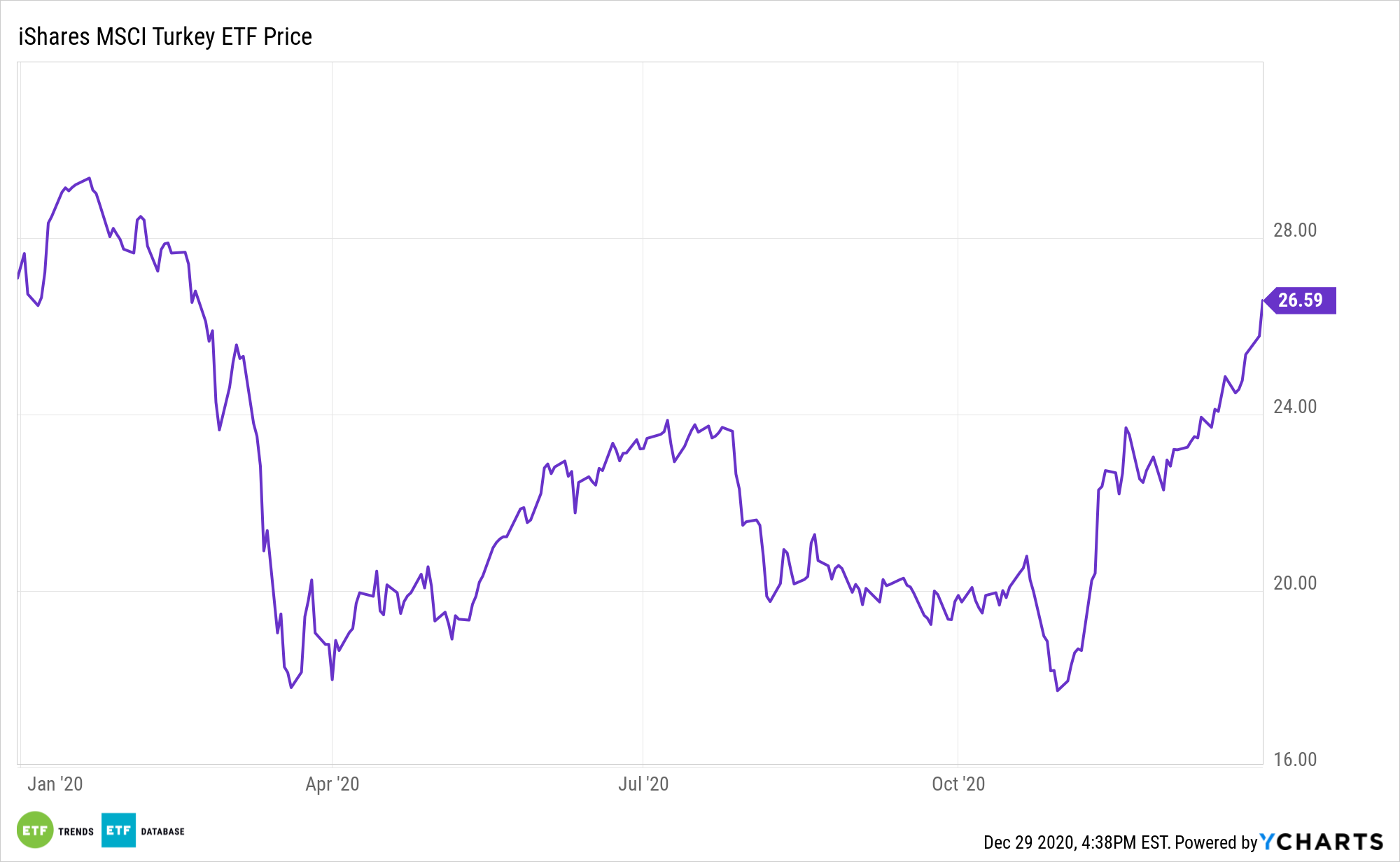 Turkey and the U.K. signed a trade deal worth $25.3 billion in 2019, ensuring a transition period after existing agreements end at the end of the year. British trade minister Liz Truss was hopeful that a more detailed deal between the countries could be struck soon, Reuters reports.

“We agreed the direction” toward an updated trade deal with the UK and would like to complete it “as soon as possible,” Pekcan told Reuters. “We are ready.”

“This is the first step for our target and our target (is to) expand the trade and investment and include the service sector and also we are mutually giving further concession (to trade) for some agricultural products together. So we reached our first target and we will keep expanding it.”

The Turkish lira also strengthened for the fifth consecutive day as the U.K. and Turkey secured the initial trade deal. Additionally, the risk-on sentiment improved as the U.S. looks to a bigger stimulus measure, which added to hopes of a quicker global recovery.

“Most emerging-market risk assets are poised to gain as risks around Brexit and U.S. stimulus measures have disappeared, and markets are pretty happy about it,” Stephen Innes, chief global market strategist at Axi, told Reuters.

“The factor that seems to hold back most EM currencies in the near term is the demand for dollars as we approach the end of the year.”

Looking ahead, Turkey’s economy could continue to gain momentum on the back of pledges for economic reforms and commitment to orthodox policy, according to analysts.