You are at:Home»Equity ETF Channel»Time Horizon: The Most Misunderstood Investing Concepts 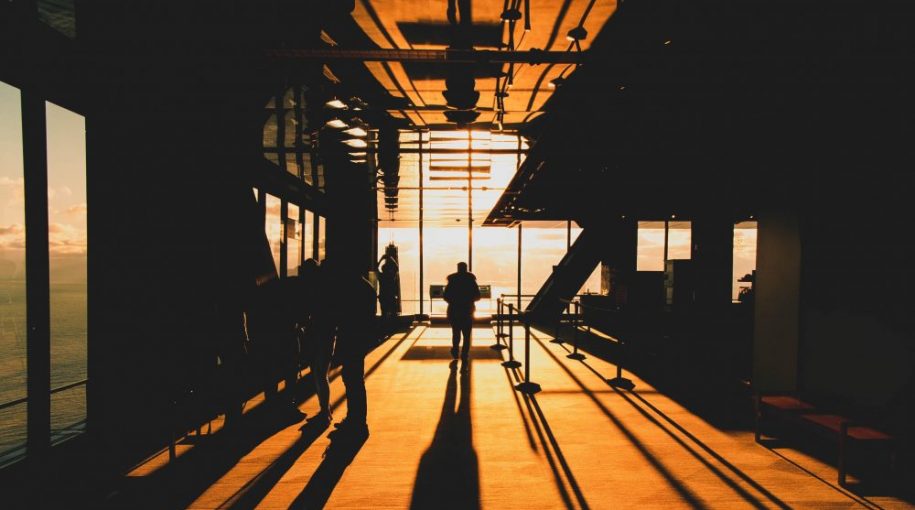 By Jason A. Voss via Iris.xyz

Several weeks ago, I began a new series of articles. In that first piece I discussed that fair value is one of the most misunderstood investing concepts. This edition discusses time horizon and the ways in which it is misunderstood.

I have said for years that almost every debate in investing and between investors can be resolved by first having everyone stop and disclose their assumption for time horizon. The next time you find yourself in a discussion about investing where there is disagreement let this point be at the forefront of your mind, I think you will find that the debate mostly is a failure to discuss the time horizon underneath the argument. Once that assumption is revealed the rest is just a conversation about the logic of the argument, and not an actual substantive difference of opinion.

One such example of a differing time horizon and its importance to understand is the supposed difference between value and growth investing. Growth investors also care about value, because they do not want to overpay for the price appreciation they believe is embedded in a security. Nor do value investors want to purchase a security without growth, because otherwise this is just a bond where there is no hope of a credit rating upgrade. No, one of the biggest differences between growth and value investors, is a different approach to time horizon. Growth investors want to double their money, not in 100 years, but in 2 years.

Yet another example is that two analysts having a different opinion about a security, usually a stock, have used different assumptions about time horizon in their valuation models. If an analyst has used a 7-year time horizon, and another a 5-year horizon this leads to very different answers in terms of value. Importantly, a 7-year time horizon does not always mean that the presumed value is lower. After all, if modeling two extra years of revenue growth at a faster than GDP growth rate has taken place, then the terminal value is off of a higher base.