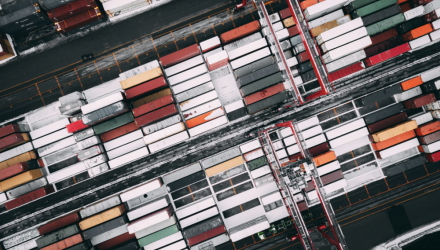 The Trade War is Widening, Not Ending

Almost every day brings comforting news on the trade front. They’re talking! Someone went to Beijing! Someone else is optimistic!

The problem is, that’s just talk. The longer it goes on, the more time tariffs have to damage the economy.

Let’s call tariffs what they are: import taxes. Maybe then the people who strenuously oppose all other taxes will stop thinking tariffs are somehow helpful. There are better and less harmful ways to achieve our goals.

But what you or I think doesn’t really matter. President Trump likes tariffs, and current law lets him use a “national security” pretext to impose them. So they will continue until he changes his mind, and there’s no sign he will.

The opposite is more likely. Our nemesis, China, and others are in no hurry to make the kind of deals Trump wants. He’ll keep trying to “encourage” them the only ways he can: with threats and maybe even higher tariffs.

If you think that will be good for markets, you should probably think again.

Caught in the Middle

One thing even President Trump can’t stop is the calendar. The days keep ticking by, each one bringing the end of his term closer.

That matters because Trump can’t make any permanent trade agreements unless Congress agrees. That’s a long process he hasn’t even started.

Instead, Trump is using executive authority, which lasts only as long as he is president. Any promise he makes to China will expire on January 20, 2021, just 21 months from now, unless he is reelected.