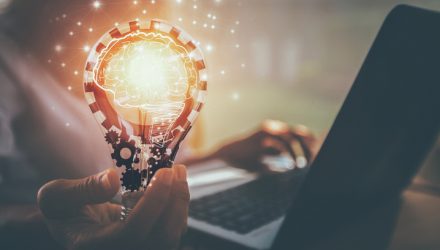 The Modern Monetary Theory Could Destroy This Nation

I am back from my 14th annual Maine fishing camp. The private event at Leen’s Lodge is generally called Camp Kotok in honor of David Kotok of Cumberland Advisors who started these outings many years ago.

CNBC and others began calling it the “Shadow Fed,” but it is really just a meeting of wickedly smart people focused on economics and markets. (I am allowed to attend for comic relief.) We discussed the world’s problems and the general mood was that many of those problems are beginning to catch up.

Among other topics, there was an open “debate” about Modern Monetary Theory (MMT) and US fiscal strategy. There was the usual pushback, but I have to admit that I was struck by the private conversations after the debate. Many smart, well-informed thinkers agreed MMT may be actually attempted in the next decade.

If we attempt MMT, it will end the US dollar’s reserve currency status and produce out-of-control inflation. That will essentially destroy the Boomer generation’s ability to retire with anything like most envision today.

I can’t say it any stronger. If I really see MMT coming, I will reposition my portfolio to heavily weight gold, real estate, and a few biotech companies. I simply can’t imagine a direr economic scenario.

Many participants had read my analysis of the potential for $45 trillion worth of US debt by the end of the 2020s. When I started talking about the potential for $20 trillion of additional quantitative easing, it was clear the question made some uncomfortable.