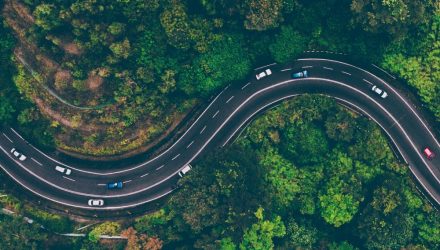 The Inverted Yield Curve Is Actually a Good Sign for Stocks

August 14 was the worst day of the year for stocks.

The stock market plunged because of a serious economic warning sign called a yield curve inversion.

A yield curve inversion is a canary in the coal mine for the economy. It’s happened before every recession in the last 50 years.

However, there’s no reason to panic.

An inverted yield curve does not mean a recession is imminent. In fact, the last five times the yield curve inverted, stocks actually rose for the next 12–18 months.

Why This Inversion Spooked Investors So Much

But sometimes, things aren’t so normal.

The last time this part of the yield curve inverted was in December 2005—two years before the financial crisis.

So it’s pretty rare. That’s why the August 14 inversion spooked investors so much and US stocks suffered their worst day of the year.