You are at:Home»Equity ETF Channel»The Benefits of Low-Cost, Index-Based ETFs 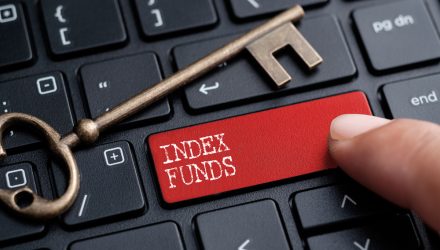 The Benefits of Low-Cost, Index-Based ETFs

From a tiny investment idea to a trillion dollar industry, exchange traded funds have come a long way.

“Never in my wildest imaginings would I have expected anything like what has happened with indexing. It’s been astounding,” William F. Sharpe, Nobel laureate in economics (1990), emeritus finance professor at Stanford University, and contributor to the practice of investing, including the development of the eponymous Sharpe ratio, told BlackRock.

In the interview, Chris Dieterich, editor of iShares.com, highlighted the importance of costs as “the return on the average actively managed dollar will be less than the return on the average passively managed dollar” as mentioned by Sharpe. Consequently, index funds should outperform the sum of alpha-seeking investors after costs over the long term.

“It’s the simplest argument that I’ve ever made in any publication. And it’s just hard to refute,” Sharpe said.

While Sharpe acknowledged that active management can beat the benchmark, he added that “they may even do it repeatedly, but what we know is that very few do it for very long.”

“A mistake people make is around the fact that expense ratios used to be 1% or 2% and now they are more like 50 basis points. People might say, half of a percent, big deal. They would fail to say, wait a minute, if I’m down half a percent per year that there’s a compounding effect,” Sharpe said.

“Half a percent is a big deal. Let’s see after 30 years where you are.”