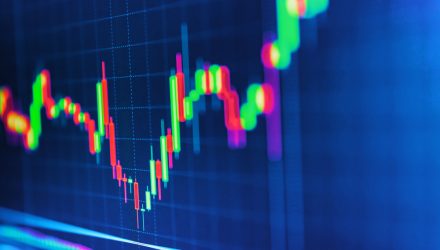 Mega-cap technology companies are rallying as yields in the bond market pulled back, easing concerns over valuations in growth-heavy names.

“Rates going up was part of the reason why you had this broadening of the market and a bit of a rotation towards value stocks, especially financials and energy,” Ed Keon, chief investment officer at QMA, told the Wall Street Journal. “Now rates have eased off their highs, you’re seeing those sectors underperform and technology come back into the lead.”

“The dynamic remains supportive for stocks,” Adrien Pichoud, a portfolio manager and chief economist at SYZ Private Banking, told the WSJ. “The Fed and central banks in general are perceived to be in no rush to raise rates.”

Federal Reserve Chair Jerome Powell previously stated that the central bank is nowhere near to reducing its support for the U.S. economy, pointing out that the spike in consumer prices may only be temporary.