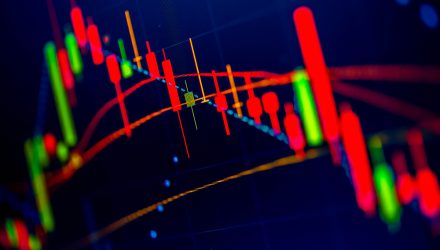 Yields on benchmark 10-year Treasury notes crossed 1.75% to a 14-month high after the Federal Reserve projected the economy’s strongest growth in almost four decades and reaffirmed its pledge to maintain its accommodative policies, Reuters reports.

“The Fed just saying they are not going to raise rates until 2023 really means nothing,” Tim Ghriskey, chief investment strategist at Inverness Counsel, told Reuters. “The Fed is on the sidelines, but if bond yields keep going up, that is what really hurts the economy.”

The Fed also raised its median projections on growth and inflation due to the latest $1.9 trillion stimulus package, which has led investors re-evaluate the broader impact of the current economic expansion.

“This morning, the markets woke up and decided if the Fed is going to keep policy so loose, they want higher risk premium,” Michael Matthews, a fixed-income fund manager at Invesco, told the Wall Street Journal.

The rising inflation outlook weighed on growth stocks, notably the technology sector. Tech and other growth stocks are particularly sensitive to higher yields since their value is heavily dependent on earnings far into the future, which are discounted more heavily when yields rise.

Sectors like banks, airlines, and energy companies that benefit from a broader economic recovery held up much better than the tech segment.