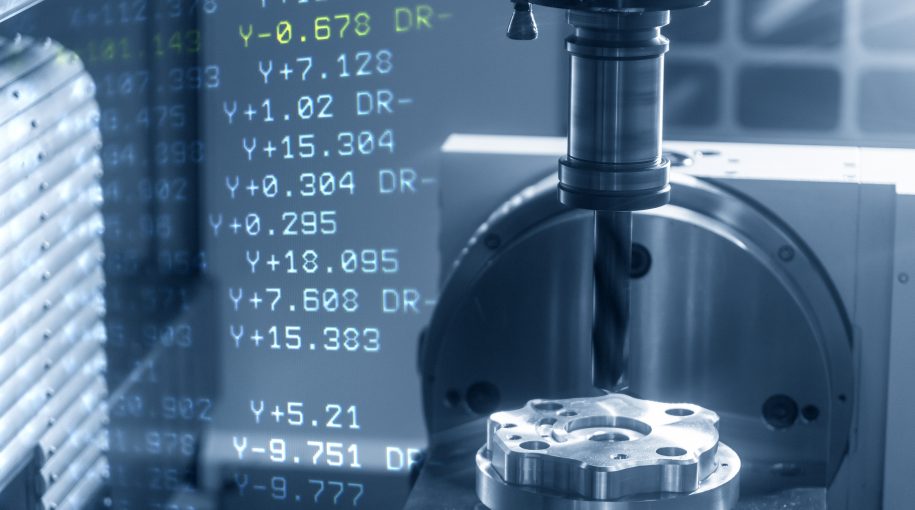 The strong start to U.S. equities has been tamped down by fears of a global economic slowdown, but strong manufacturing data from the Institute for Supply Management (ISM) re-instilled confidence back to the markets on Monday as the Dow Jones Industrial Average rose over 200 points.

The inversion came after the central bank decided to keep interest rates unchanged last month. In move that was widely anticipated by most market experts, the Federal Reserve elected to keep rates unchanged, holding its policy rate in a range between 2.25 percent and 2.5 percent.

“The cycle is extended, and the inverted curve has made us even more alert for trouble in the economy and financial markets, but we do not think trouble is imminent,” Doug Peta, chief U.S. investment strategist at BCA Research, said in a note. “We are not dismissing the inverted yield curve, but our other recession-indicator inputs are not confirming its warning. Given the Fed’s new guidance, we expect that the next recession will not arrive before mid-to-late 2020.”