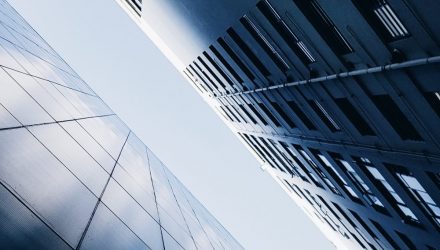 The index is “concentrating” … should you leave it alone?

I must admit, with all that I write about the S&P 500 Index, it looks weird to see it without the last zero, as it is in the title of this article. But that is not as weird as the sustained predicament with that index regarding its “concentration.” That is, the index which holds approximately 500 stocks is essentially ignoring half of them. You see, the S&P 500 is like many indexes (and thus the ETFs and mutual funds that track them) in that its holdings are allocated by the size of the stock (“market capitalization”). That means that as big companies get bigger, as the market as a whole moves higher, and as a few high-flyers emerge into “hot stocks,” the S&P 500 becomes far less democratic.

In fact, the longer this goes on, more stocks in the index become irrelevant to the index’s performance. This is not a problem…until it is. While the pressure of concentration builds, a few things happen: