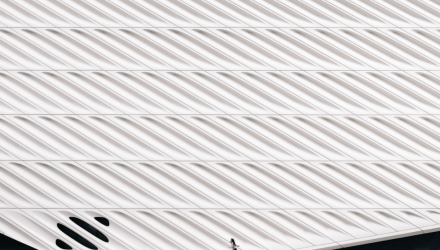 S&P 500 Continues Massive Run Higher, But for How Long?

By Alexander Voigt via Iris.xyz

The S&P 500 was very volatile last week and at one point even looked like it was going to break down rather significantly.

By the time we headed into the weekend, however, it had fully recovered as shown by the S&P 500 E-mini futures markets in the attached chart.

By forming the candlestick that it did, the key index showed that there is still plenty of interest in buying the dips, and that will probably be the strategy going forward as we head into this crucial week.

One of the major drivers going forward for the S&P 500 will be the continuation of constituent earnings. While we did have bank earnings on Friday, we get the majority of earnings reports over the next couple of weeks.

What this means is that volatility is likely to pick up, but it could be the catalyst that this market finally needs to break out to the upside. At this point, we are approaching a very stringent barrier, but there are signs it may be giving way to a move higher.

While the Federal Reserve still bears watching, this sustained rally has been driven by earnings, and we anticipate that first quarter numbers will be generally good, which should continue to fuel the market higher. Beyond that, the Fed signaling no further rate increases for the year should provide foundational support for this market.