You are at:Home»Equity ETF Channel»S&P 500, U.S. Stock ETF Rally May Still Have Legs 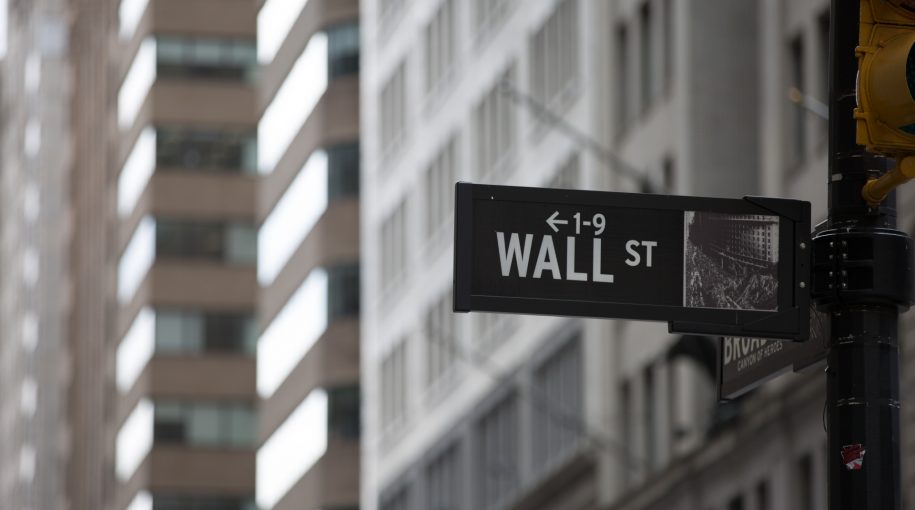 U.S. stock exchange traded funds have enjoyed a strong rebound for the year so far, and if history has any say in it, the bullish market momentum could continue through the year’s end.

In previous years when the S&P 500 gained 20% or more through October, such as what happened this time around, the average return through the rest of the year is over 6%, CNBC reports. Since the 1950s, Canaccord Genuity found that this has happened in the markets seven times, with a median return of 5.92% and all seven times led to gains the rest of the year.

The U.S. markets have been hitting new all-time records. The Dow Jones Industrial Average recently hit a record high on Monday a week after the S&P 500 touched its highest level ever. The equity market has found support from increased investor confidence as the U.S. and China move toward a trade deal, the Federal Reserve cuts interest rates and Corporate America reported better-than-expected earnings.

“Over the long-term, the equity market is most closely correlated to the direction of earnings. The continued positive trajectory of EPS and low inflation should cause a continued multiple expansion,” Canaccord Genuity analyst Tony Dwyer said in a note to clients.

“The message is clear — use any pullback as an opportunity to add exposure,” Dwyer added.