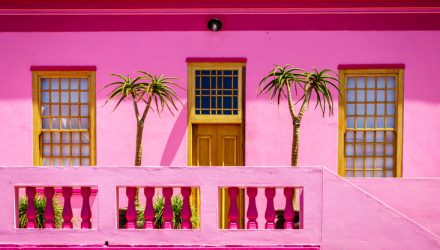 South Africa ETFs Could Be a Contrarian Play

South Africa country-specific exchange traded funds have fallen behind global markets, but an improving political environment may be the catalyst needed to turn the economy around.

“I’m very overweight,” Bell told Bloomberg. “It’s set up where if you can surprise positively — sort out Eskom, put corrupt people in prison and drive a reform agenda – there could be quite a big upswing there.”

“We feel the time is approaching where international equities should start outperforming U.S. equities,” Bell added.

The U.S. dollar strength has been supported by an interest rate differential between the U.S. and the rest of the world. If the Federal Reserve cuts rates and U.S. does not fall into recession, the international market outlook could immediately change.

South African stocks, along with the rest of the emerging markets, have suffered from a stronger U.S. dollar as the returns were lowered when converting from local currencies back to USD. Meanwhile, the specter of a slowdown, especially brought on by trade concerns, dragged on risk sentiment across the board and hit the riskier emerging segment particularly hard.