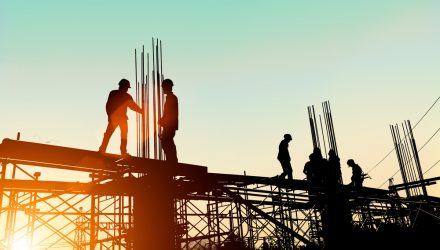 Biden plans to ask Congress this month to heavily invest in infrastructure projects as half of U.S. roads are in poor or mediocre condition and more than a third of U.S. bridges are in need of repair, replacement, or significant restoration, Reuters reports.

“We’re going to see what we can put together,” Biden said at an hour-long White House meeting with Vice President Kamala Harris and other key senators. “There’s a lot we have to do…. We just have to step up.”

The White House stated that the administration’s is looking to build “sustainable infrastructure that will withstand the impacts of climate change and fuel an American clean energy revolution.”

The funding has been a major sticking point after Congress abandoned the use of fuel tax revenue to pay for infrastructure repairs.