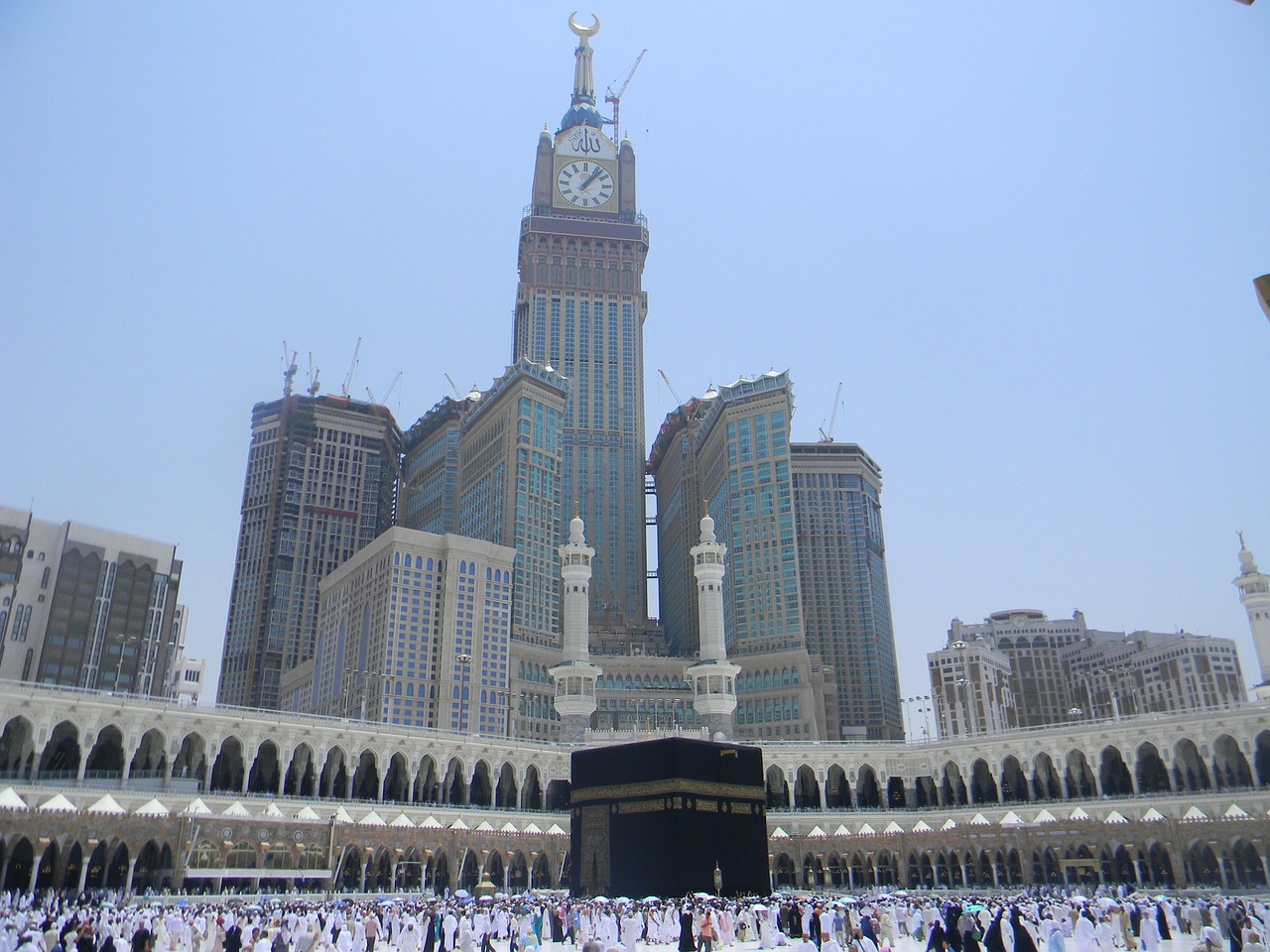 Mutual funds and ETFs that invest in companies on Riyadh’s Tadawul stock exchange have accumulated $4.8 trillion in assets from just $356 million at the start of the year, the Financial Times reports.

The iShares MSCI Saudi Arabia Capped ETF (NYSEArca: KSA) has also brought in $612 million in net inflows so far this year, according to ETFdb data. KSA now holds $833 million in assets under management.

The European-listed Invesco MSCI Saudi Arabia UCITS ETF (MSAU) has garnered $1 billion in inflows this month alone and now has $2.3 billion in assets under management.

The shift in billions of dollars reflects the growing importance of index providers in guiding investment assets across financial markets. Inclusion in widely tracked benchmarks has acted as a catalyst for active fund managers to buy stocks to keep up with the indices they try to beat while passive funds automatically invest in these markets by design.

“The directionality and the magnitude of the inflows are significant,” Ben Johnson, director of global ETF research at Morningstar, told the Financial Times. “It mostly has to do with the graduation of Saudi stocks into the emerging market classification as deemed by MSCI, and other instances of index inclusion.”

Investors are also positioning on the kingdom’s future growth as the government embarks on an ambitious “Vision 2030” plan introduced by crown prince Mohammed bin Salman three years ago, which will try to diversify the economy beyond its trademark oil and banking businesses that dominate the economy.