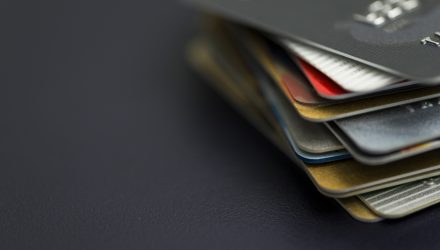 Regarding IXG, the ETF is a mostly developed markets fund with scant emerging markets exposure, the bulk of which is confined to a 3.88% weight to China.

Italy, the Eurozone’s third-largest economy, remains a banking hot spot as banks there contend with non-performing loans (NPLs). There are also increasing concerns that Italy is inching toward a recession. Increased uncertainty regarding government efforts to enhance Italy’s fiscal status is weighing on the minds of some investors.

“Our revision of Italy’s Outlook to Negative in August led to Negative Outlooks on the ratings of five Italian banks rated in line with or above the sovereign. A reduction in the sovereign rating would most likely lead to downgrades of these banks, and other Italian bank ratings could also come under pressure if refinancing conditions become more difficult or if banks’ asset quality weakens significantly,” according to Fitch.