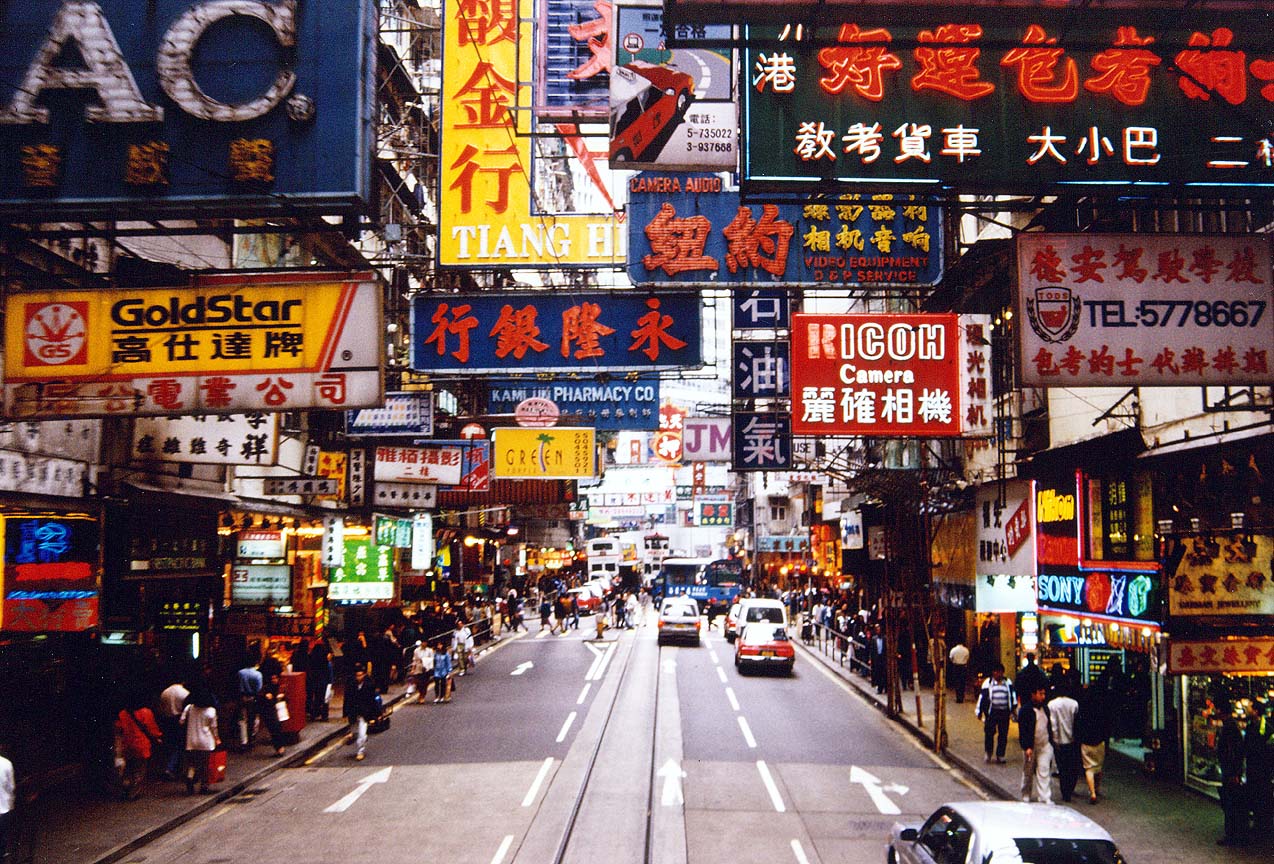 Hong Kong ETFs may be losing their luster with the city’s status as a global financial hub comes into question, following a controversial new law that threatens the autonomy of the Special Administrative Region.

The city is currently gripped by the biggest public unrest in years, following a bill that would allow alleged criminals to be extradited to China. Some observers argued that the bill poses legal risks for employees whom were protected under the autonomy of Hong Kong through its framework with China known as “one country, two systems,” the Wall Street Journal reports.

Hong Kong lawmakers have so far postponed debate on the contentious extradition law and provided no outline on when the legislature would resume.

“Once the legal firewall between the ‘two systems’ is breached, there is no going back,” David Webb, an outspoken private investor and corporate-governance advocate, told the WSJ. “This law would deter talented professionals from moving here to build their careers.”

Hong Kong has long been a locale for free trade, reliable courts and freedom of expression, and touts itself as “Asia’s World City.” The once British-administered city has functioned as a semi-autonomous region with a Western-style legal system, connecting foreign investors to what was once a largely closed mainland economy.

Investors have been concerned of whether Chinese pressure on Hong Kong would deter investment and trigger a brain drain from the city.

“The outcome could be a drain of multinationals to other cities in Asia, with Singapore the most likely beneficiary,” Williams told the WSJ.

Similarly, Webb added that the bill, if passed, would have “a chilling effect on criticism by analysts of mainland companies and government policies.”