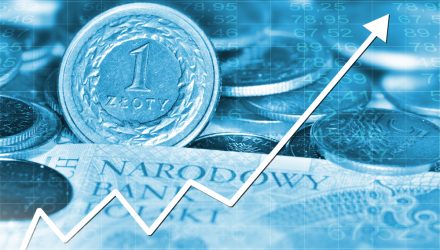 Poland’s government said it will begin rolling back restrictions starting from April 19, allowing shops to reopen as it prepares for the presidential elections on May 10, Reuters reports.

Poland’s government spokesman Piotr Muller said restrictions on shops will be lifted first and will announce further additions on Wednesday.

Just last week, the authorities extended a lockdown on schools until April 26 and businesses until April 19. Air and rail transport have also seen extended restrictions. Poland’s borders will still remain closed until May 3.

The upcoming May 10 elections are also now expected to be held entirely by post as a way to diminish the risks associated with another coronavirus hot spot. However, opposition politicians and critics argue that the election risks not being free or fair due to the voting methods. Some even called for voters to boycott the ballot.

Others have argued that the government should postpone elections to safeguard public health while others have outright contended that officials are sacrificing the public good for political gain.

“I don’t think we are seeing the politics of fighting coronavirus or supporting the economy, but rather a political action linked to preparing for the elections,” Adam Szlapka, a member of the centrist and liberal opposition alliance, said, according to U.S. News.

“The EU needs very serious reforms and changes,” Kaczynski said. “I am certain that the ongoing crisis related to the (coronavirus) will make the EU’s weakness clear to many and will highlight the importance of individual nation-states.”

For more information on the Polish markets, visit our Poland category.