You are at:Home»Equity ETF Channel»Most Loved and Hated ETF Plays of 2019 YTD 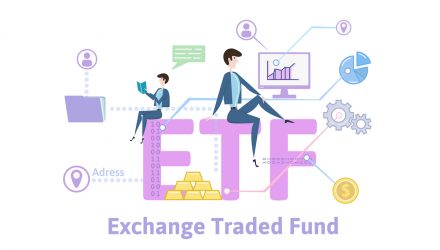 Most Loved and Hated ETF Plays of 2019 YTD

Despite one of the best starts to the new year, stock ETF investors may not be as enthusiastic as they use to be with heightened risks in an aging bull market.

According to Bank of America Merrill Lynch, a $10 billion wipeout in the market’s over the past week compounded the worst start to a year for equity flows since 2008, Reuters reports.

BAML analysts pointed out that just over $60 billion has been pulled out of equities this year and almost $80 billion has flowed out of developed markets. However, investors still funnelled $18.5 billion into the emerging markets.

The BAML analysts also added that the markets witnessed the fourth biggest inflow on record into investment-grade bonds at $9.5 billion and that “Europe = Japan,” a reference to the long-term weak growth and low interest rates.

“Europe = Japan is correct and consensus,” the analysts said, but they also believed European assets will outperform in the second quarter now that the European Central Bank has shifted back towards stimulus and there are signs of renewed growth from China.