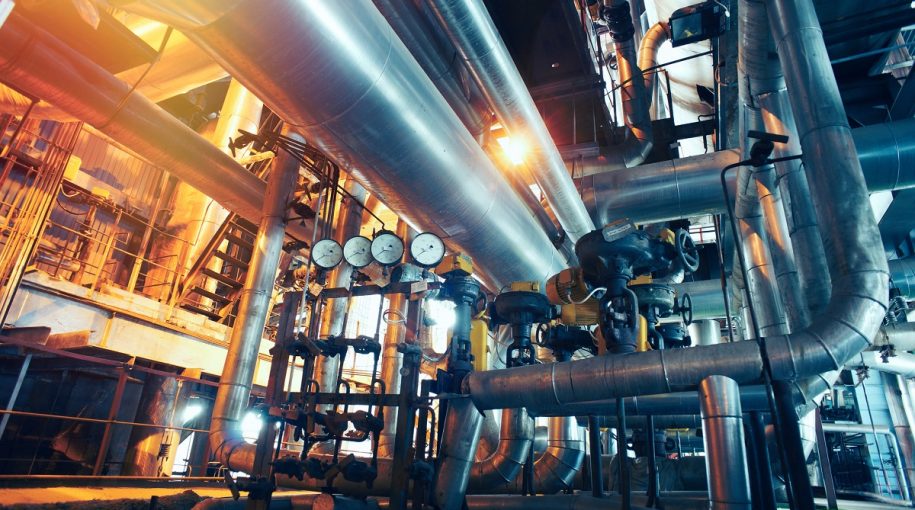 In order to disseminate the report, Markopolis has created the website, www.GEfraud.com, where the investigator calls it “a bigger fraud than Enron.” The Madoff whistle-blower, who was probing GE for an anonymous hedge fund, notes that after more than a year of research he has discovered “an Enronesque business approach that has left GE on the verge of insolvency.”

Markopolos is actually calling GE “GEnron,” because the company seems to be “using many of the same accounting tricks that Enron did.”

“My team has spent the past 7 months analyzing GE’s accounting and we believe the $38 billion in fraud we’ve come across is merely the tip of the iceberg,” Markopolos said in the 175-page report. Markopolos charges that GE has a “long history” of accounting fraud, which extends as far back as early 1995, when it was run by Jack Welch.

General Electric in response, patently denies the allegations, claiming they are slanderous.

“The allegations we have heard are entirely false and misleading,” GE said in a statement. “The Company has never met, spoken to or had contact with Mr. Markopolos, and we are extremely disappointed that an individual with no direct knowledge of GE would choose to make such serious and unsubstantiated claims. GE operates at the highest level of integrity and stands behind its financial reporting. We remain focused on running our businesses every day, following the strategic path we have laid out.”

The Markopolos group that is examining GE includes forensic accounting expert John McPherson, co-founder of MMS Advisors, which specializes in the insurance industry.

“GE has been running a decades long accounting fraud by only providing top line revenue and bottom line profits for its business units and getting away with leaving out cost of goods sold, SG&A, R&D and corporate overhead allocations,” the report said.

GE is currently down 10% today, having recovered some after the report. The Industrial Select Sector SPDR Fund (XLI) and the Vanguard Industrials ETF (VIS), both of which have sizable GE allocations, are essentially unchanged on the day.