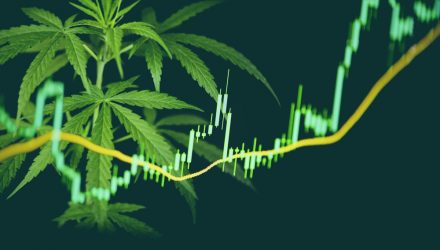 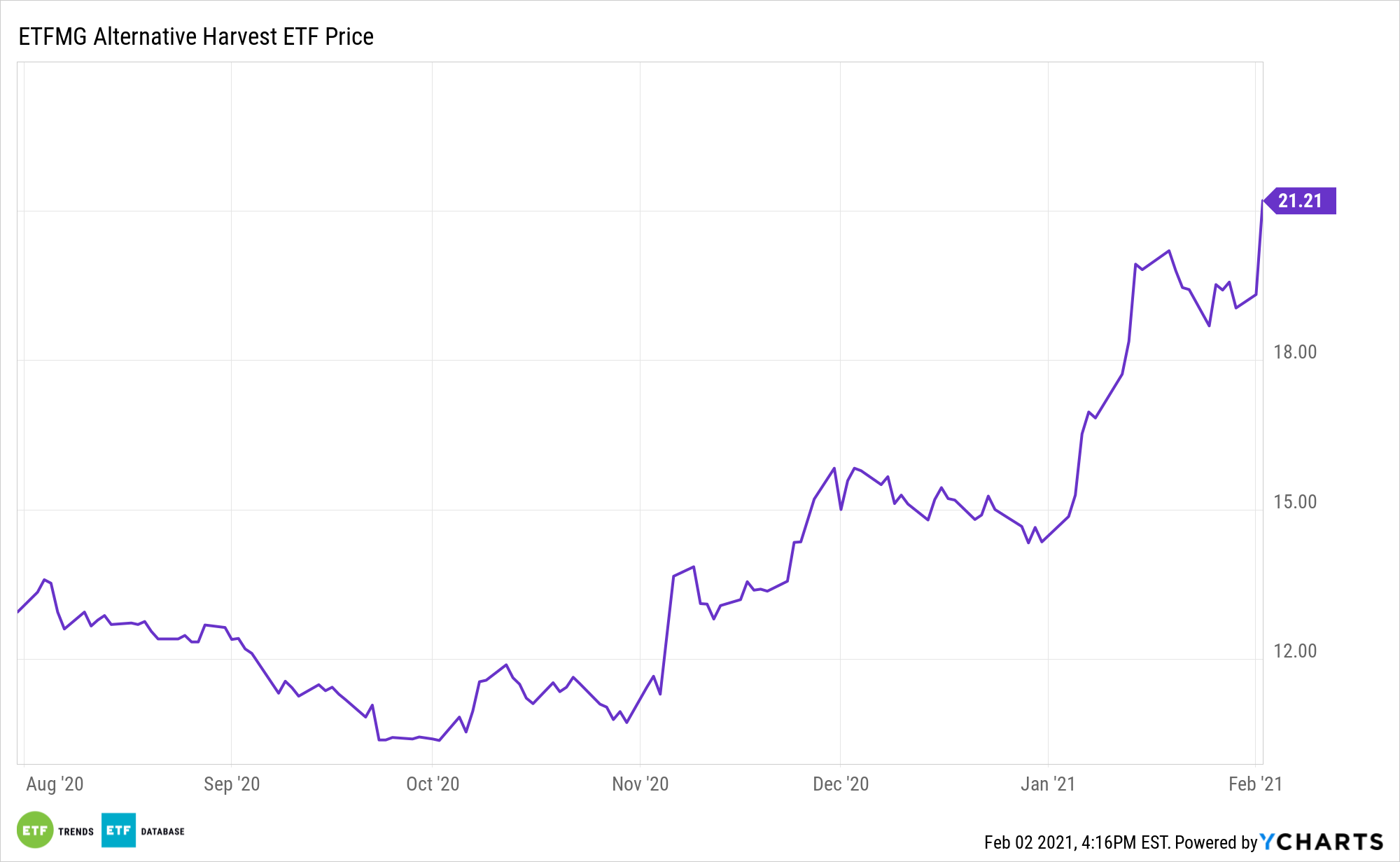 Schumer, along with Sens. Ron Wyden of Oregon and Cory Booker of New Jersey, said in a joint statement that they would introduce new legislation on marijuana in the weeks ahead, MarketWatch reports.

“The War on Drugs has been a war on people—particularly people of color. Ending the federal marijuana prohibition is necessary to right the wrongs of this failed war and end decades of harm inflicted on communities of color across the country. But that alone is not enough,” they said in a statement. “As states continue to legalize marijuana, we must also enact measures that will lift up people who were unfairly targeted in the War on Drugs.”

“We are committed to working together to put forward and advance comprehensive cannabis reform legislation that will not only turn the page on this sad chapter in American history, but also undo the devastating consequences of these discriminatory policies. The Senate will make consideration of these reforms a priority.”

The cannabis sector has been enjoying a strong rally ever since the presidential elections, on optimism that the new administration under President Joe Biden would reform current marijuana laws, which continue to classify the substance as a Schedule I drug.

Jefferies analyst Owen Bennett pointed out that this is the first time lawmakers have made a formal commitment.

“With cannabis legalization having overwhelming public bipartisan support, many Republican states already legalizing cannabis, potential tax revenue, and Schumer last week saying the newly planned bill already has support from ‘some Republicans,’ we think (there’s) a strong chance of (it) advancing to Biden’s desk,” Bennett said in a note. “Importantly, while Biden has previously been against full legalization, he has said he supports allowing the states to decide, which looks to be the form that any newly proposed legislation would take.”