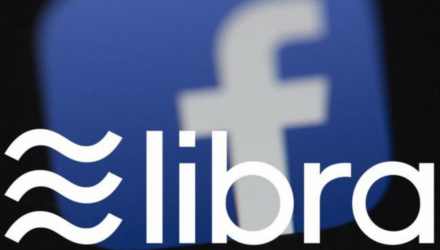 Libra Is Nothing More than a Nice Idea

What kind of money will we use in the future?

The answer might seem obvious: dollars, euros, yen, and other government-issued fiat currencies.

Most of us have never known anything else. Yet these currencies aren’t natural phenomena.

People created them. People can also abandon them for something else, just as they abandoned older currencies.

There are good reasons to think we could once again see some fiat currencies disappear. If so, what “something else” will be money in the future?

I can hear the chorus now: Fiat currencies come and go, but gold is forever. And now there is a drumbeat for cryptocurrencies.

Five years ago, I said that I expected to see a commodity-backed cryptocurrency to eventually emerge and potentially become the currency of the future.

Facebook’s recently announced Libra project may eventually be one. But at this point, it’s really just an idea, and I am not convinced it is ready for primetime.

Libra is Facebook’s idea, but the company—obviously aware it has public trust issues—has assembled a consortium to manage the project.

This “Libra Association” currently has 28 members. They are mostly payment processors, tech and telecom providers, venture capital managers, and a few nonprofits. Facebook itself is represented by a newly formed subsidiary, Calibra.