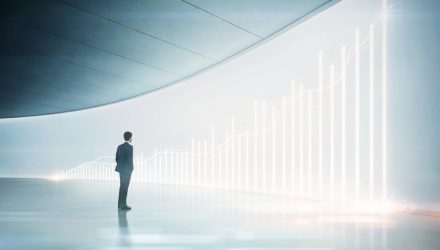 It’s Time for Value and Small Cap ETFs to Shine

The recent spike in yields and growing inflation concerns have weighed on equity markets. This new environment could be ripe for value and small cap ETFs.

Gargi Chaudhuri, Head of US iShares Markets & Investments Strategy, argued that the recent developments are a result of a new normalization.

“Within equities, we expect that ETFs tilted towards value and cyclicals will continue to benefit as rates move higher and the yield curve steepens – with over $8bn of ETF inflows to the value factor corroborating this view,” Chaudhuri said in note, remarking on asset flows so far in 2021.

“The reopening in the second half of the year will continue to fuel the reflation theme, but nominal interest rates are not expected to return to pre-pandemic levels,” Chaudhuri added.

Chaudhuri argued that investors should continue to focus on the equity market, and that the recent spike in real rates only reflects stronger U.S. growth, which is still conducive for an equity overweight position.

“Unlike previous bouts of rising rates (like the Taper Tantrum of 2013), equity investors have generally responded with risk-on reallocations into pro-cyclical exposures this time around. Part of that can also be chalked up to real rates that remain extremely accommodative, currently around -70bps even after the recent rise,” Chaudhuri said.

“In our view, with a reopening in the second half of the year based on successful vaccinations across the US, we expect that the strength of the consumer balance sheet will continue to fuel the rally in pro-cyclical names and further fuel the reflation theme that began in August 2020. That outlook bodes positive for equities, and – eventually – for bonds,” she added.

Specifically, Chaudhuri pointed to a rotation into value and small cap categories, rather than a broad outflow from equity plays.

For example, the iShares Edge MSCI USA Value Factor ETF (VLUE) has added $1.6 billion in net inflows year-to-date, partly due to its nearly 9% outperformance relative to the S&P 500. Meanwhile, flows into the value factor have topped $8 billion so far this year, or nearly as much as the previous 6 months combined. 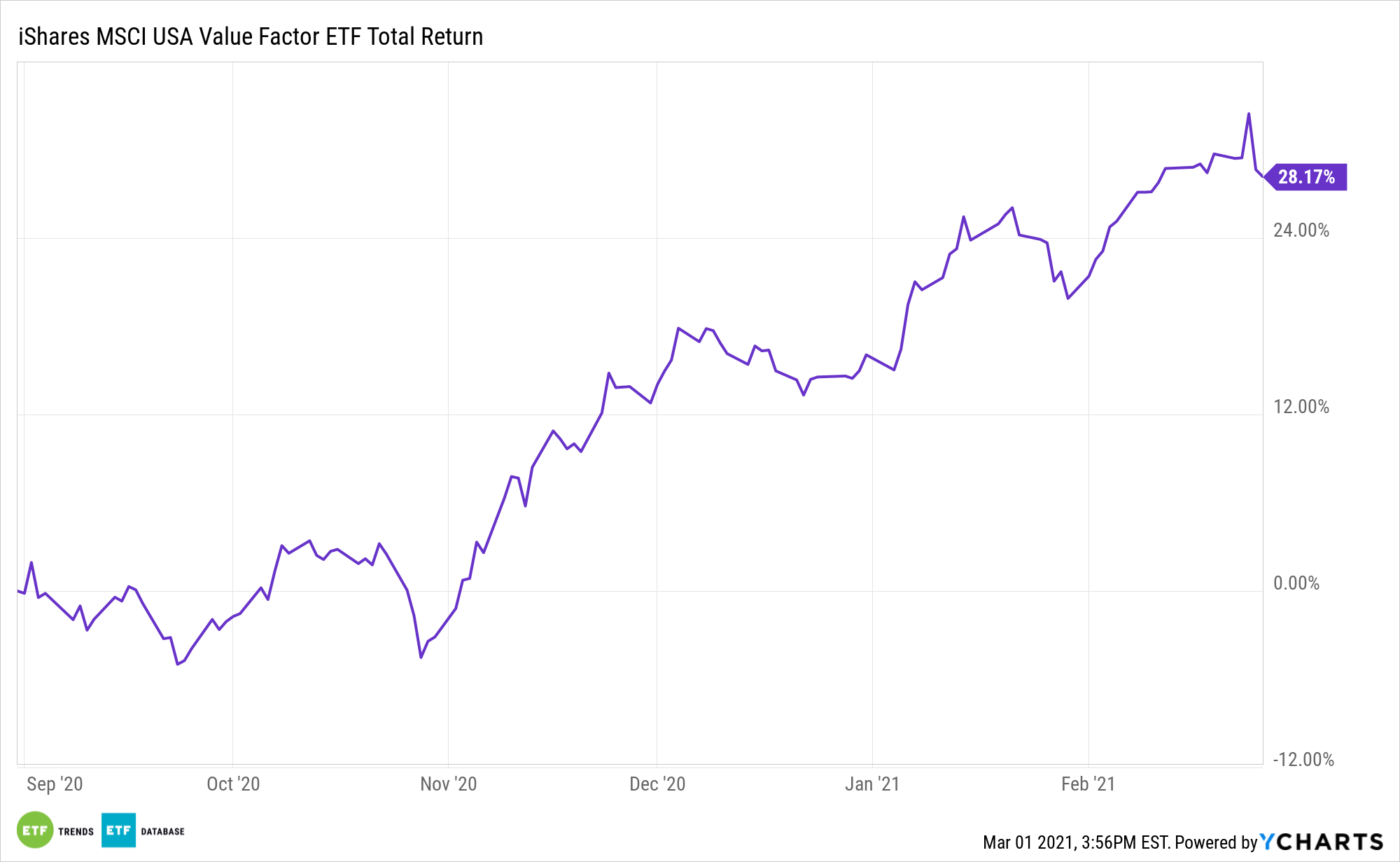 Additionally, the historic outperformance of small caps compared to large caps has also contributed to the shift in flows. In January, small cap focused ETFs enjoyed nearly $7 billion worth of inflows while large cap funds shrank by more than $4 billion. The iShares Russell 2000 ETF (IWM) alone captured more than 40% of total inflows. 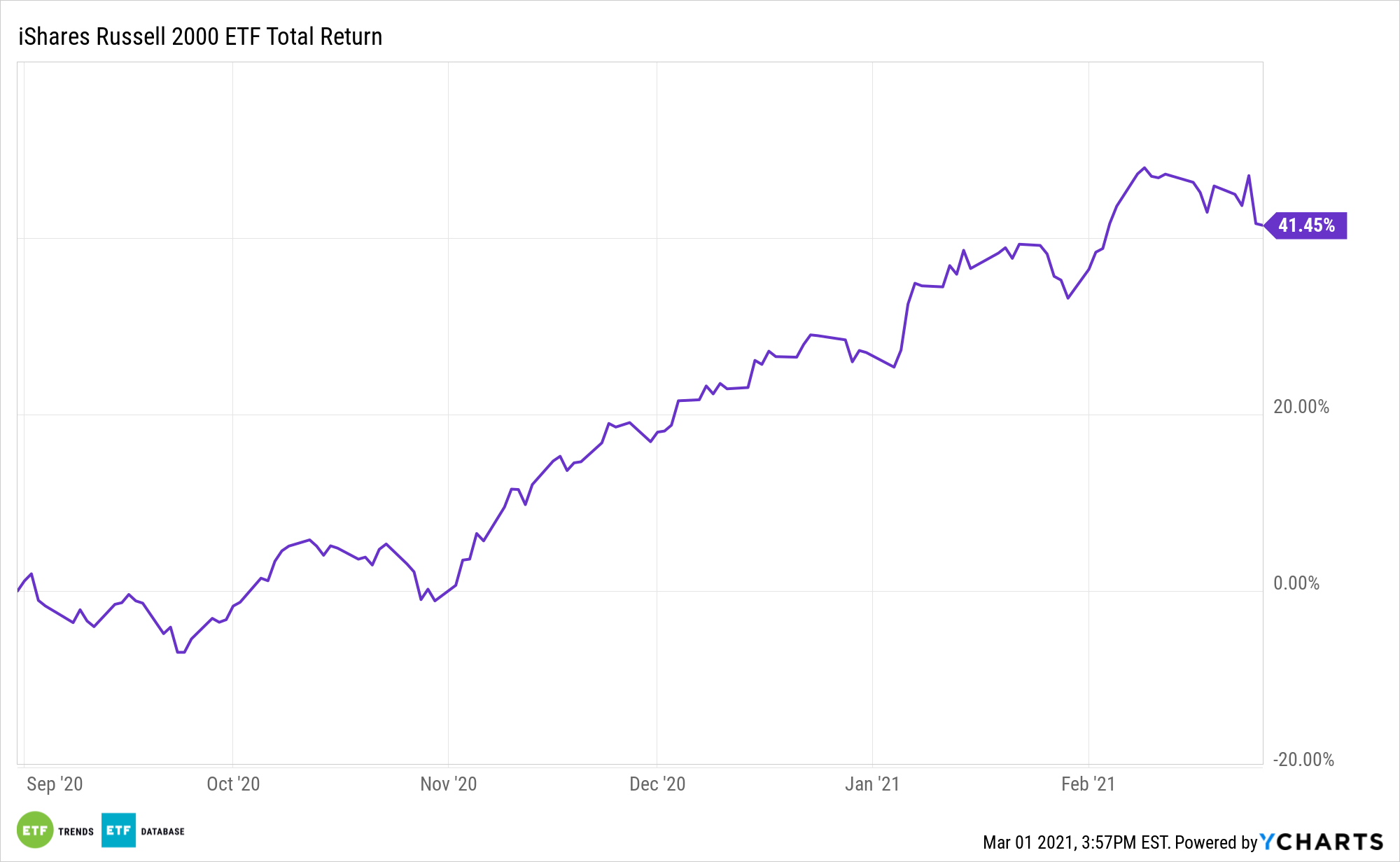