You are at:Home»Equity ETF Channel»Investors Should Consider Small-Cap ETF Exposure for the New Year 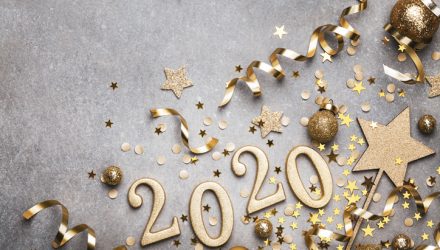 Investors Should Consider Small-Cap ETF Exposure for the New Year

While the equity markets may still have legs in this record-setting rally, exchange traded fund investors should look to areas with more promising valuations, such as small-capitalization stocks.

“Given historically low interest rates and risk premiums, we believe valuations have further to run,” Golub told Reuters, adding that the S&P 500 could end 2020 near 3,425, or a roughly 7% gain.

The benchmark S&P 500 gained about 28% for the year, or on pace for its second-best annual performance since 1997. However, investors should not count on the record-breaking pace to continue. The S&P 500 has historically returned an average of 6.6% in the year following a rally of over 20% since 1928, compared to the 7.6% return for all years, according to Bespoke Investment Group data.

Alternatively, Steven Chiavarone, a portfolio manager of the Federated Global Allocation fund, argued that investors may see better returns by looking into smaller companies in the new year.

Large-cap stocks in the S&P 500 look pricey or are fairly priced, and many seem over-valued compared with the smaller companies in the Russell 2000 index. On the other hand, the Russell 2000 has slightly underperformed the larger index this year, allowing for a type of “catch-up trade” given smaller companies typically to benefit more from a low interest rate environment, Chiavarone said.

“We think there’s a chance that you will see upside surprises from earnings next year and that could draw investors back to an asset class they’ve been overlooking,” Chiavarone added.