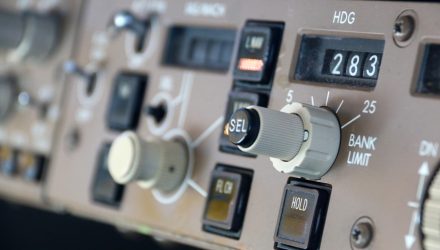 Boeing announced a massive fourth-quarter earnings result of an adjusted $5.48 per share and revenue at $28.3 billion, CNBC reports. The aerospace stalwart also revealed $101.1 billion in annual revenue, breaking above $100 billion for the first time.

Looking ahead, the airplane maker anticipates a strong 2019, projecting earnings of $19.9 to $20.1 per share, compared to Wall Street’s expectations of $18.31 per share for the full year 2019 earnings.

BA Recovers Most of November/December Losses

While the escalating trade spate between the U.S. and China has weighed on Boeing shares last year, the BA has more or less recovered most of the November and December losses on the heels of several big contract wins.