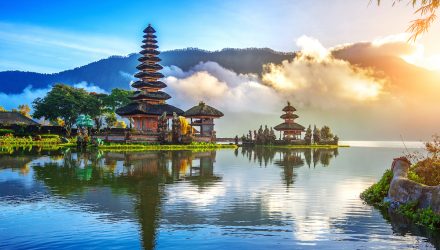 The Southeast Asian country had a surplus of $329.5 million in February, compared to expectations of a $700 million gap.

“The slowdown on imports doesn’t necessarily mean that domestic demand is weak. I think part of it is due to the impact of the policymakers’ efforts to reduce imports, like selected infrastructure projects… it appears that what they are doing is now having its impact,” Leo Putra Rinaldy, economist at PT Mandiri Sekuritas, told Reuters.