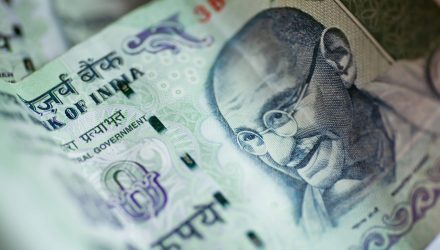 India stocks and country-specific exchange traded fund were among the few areas of strength Thursday after the central bank unexpectedly cut back its key policy rate and shifted to a more dovish stance.

Mid- and small-cap Indian stocks led the charge on the rate cut decision as many observers argued that expectations were already baked into the market prices.

“Markets were already factoring (the rate cut), so not much of an excitement to be seen. But this is a good time for lowering rates as the focus is on increasing private investments,” Sushant Kumar, fund manager for equity at Raay Global Investments Pvt, said, according to Bloomberg.

India’s markets have been strengthening since Shaktikanta Das was named the new governor of the central bank.